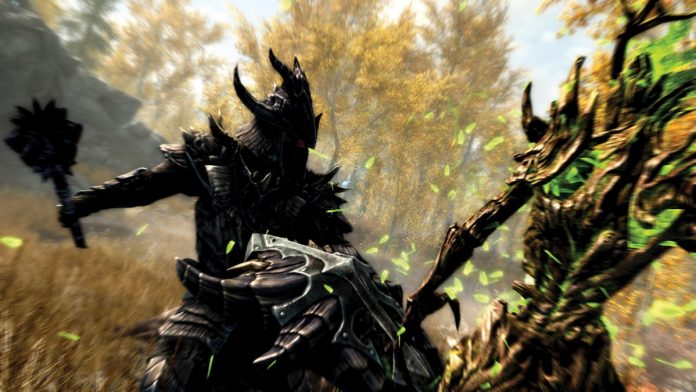 “The Elder Scrolls V: Skyrim Special Edition” just came out a couple of weeks ago, so it was only a matter of time before people started asking: When is “The Elder Scrolls VI” coming out? Surely, Bethesda will find the time to work on it know, right? Sadly, that is an incorrect assumption.

For several months now, Bethesda’s vice president of public relations and marketing Pete Hines has been telling fans that the studio still hasn’t worked on the sequel. First off, there’s his tweet saying that Bethesda Game Studios designer Todd Howard has confirmed that the studio has two other major projects to work on before they can turn their attention to “The Elder Scrolls VI.”

Months later, he once again informed his Twitter followers that the studio still hasn’t developed the game. Well, someone just had to ask him if the sequel was already in the pre-alpha stages, and Hines had to reiterate that nobody was working on it right now. It looks like his announcement was not some sort of PR move.

Strangely, in an interview with video game journalist and presenter Geoff Keighley on the YouTube Gaming live stream at the Electronic Entertainment Expo (E3) 2016, Howard revealed that they were working on “The Elder Scrolls VI.” However, he added, “It’s a very long ways off.”

“It’s something that is going to take a lot of time, what we have in mind for that game. And we actually have two other large projects we’re also doing that are bigger than anything we’ve done. People will probably hear about those even before ‘Elder Scrolls 6.’ And that will make sense many years from now,” he added.

So, is the game being developed right now? Well, fans may as well go and play “Skyrim” because it sounds like “The Elder Scrolls VI” won’t be coming out anytime soon. Those who are bored with the game can always check out the hundreds of mods available all over the internet.

'Thor: Ragnarok' plot: Will Thor or the Hulk win?