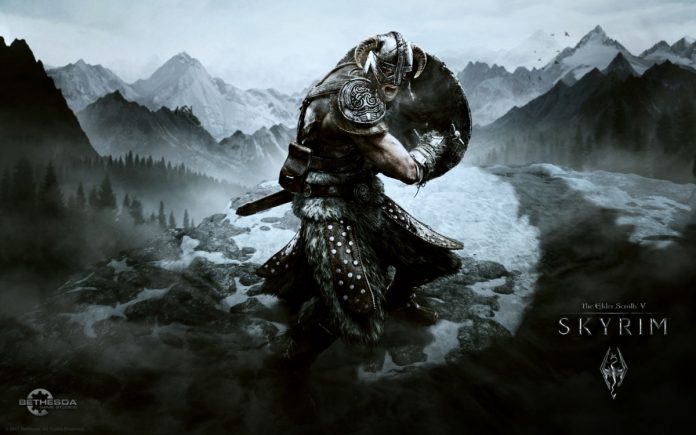 Bad news for “The Elder Scrolls 6” fans out as the future of the famed video game is once again in limbo. New reports suggest that Bethesda Game Studios is stalling the development of the game to make way for their other games and their corresponding extensions.

Since reports came out that Bethesda is already gearing to release the sequel for “The Elder Scrolls V,” long time fans of the action role playing fantasy game have been on their toes for the next announcement from the developers. Speculations have already started circulating that the game is either once again delayed or cancelled.

Yibada speculated that with the recent release of “Fallout 4,” chunk of Bethesda’s attention has been and will be dedicated to perfecting the upcoming DLCs for the launched game. Hence, the slow crawl of the development process when it comes to “The Elder Scrolls 6.”

With the given timeframe, the media outlet continued to speculate that fans may be looking at a 2017 release for the much anticipated video game as by that time, all of the DLC projects for “Fallout 4” has already been finished.

Meanwhile, Bethesda game director Todd Howard is also retracting his previous statement about the company working on three projects which fans assumed to include “The Elder Scrolls 6.” In an interview with Game Industry, Howard was quoted in saying, “You could add it up in different ways. You could say it’s bigger or smaller. They’re a long way off. I think the larger point was, no one should expect to hear about those anytime soon. We always overlap projects. We just have more going on now than we had before.”

Meanwhile, other speculations also hint on a release sometime in 2019. The rumors are based on the pattern of Bethesda releasing “The Elder Scrolls” games which happens only once every after four years.