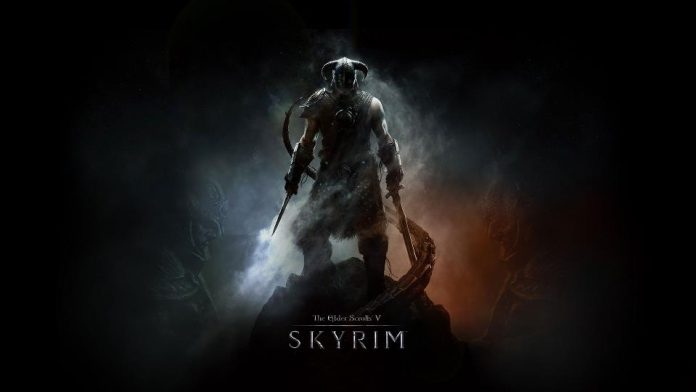 Fans have been clamoring for “The Elder Scrolls 6” for five years already, but it appears that the titles are not going to come out any soon as Bethesda Games Studios are still mostly tight-lipped about their timeline. The only main takeaway that gamers have so far is the confirmation that the developing company has already reserved a slot for the open world fantasy game.

Despite not having anything concrete in regard to the next main iteration of the series, Bethesda was still somehow able to develop “The Elder Scrolls: Legends,” which is a collectible card version of “The Elder Scrolls” series. The game version is currently in open beta which may be a good distraction for diehards who are already in dire need of new content from the franchise.

Pete Hines himself had tried the title and even gave some candid feedback on it. Talking with Game Revolution in the recently held PAX west, the company’s vice president for public relations and marketing shared his experience with other players who spam the emotes.

“There’s definitely some people I’ve played against where I’ve resisted the urge to write down their names and go back and be like ‘I don’t know who this person is, but they’re an ass,” he jokingly said. “Honestly, it’s unfortunate and to whatever extend our players face it and are frustrated, I assure you I do too, because I play it all the time and it makes me insane when people behave poorly.”

“The Elder Scrolls: Legends” is tipped to be released sometime this year for iOS and Microsoft Windows, although no specific date has been disclosed yet.

As for “The Elder Scrolls 6,” Hines has previously told Game Star that Bethesda has two huge games coming first before they can roll out the iteration.

“Just so you know, not at the next Gamescom and not the one after that; there are at least two big games from Bethesda Games Studios before we get around to Elder Scrolls 6,” he stated adding that they are taking their time to make sure that whatever they put out is worth it. But to those who are holding their breath for any other significant news about the forthcoming game, it is highly advisable not to expect too much as the company executive has also said that they will not release any more information unless launch for the game is already near.