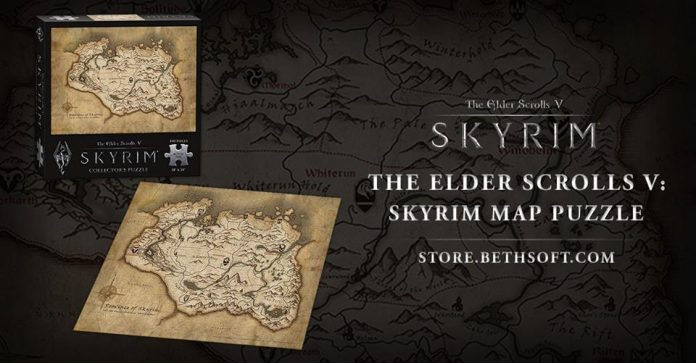 Fans of the popular game series “The Elder Scrolls” will be unhappy to hear that the latest installment of the game is not expected to be released this year.

There has been much anticipation surrounding the upcoming “The Elder Scrolls 6.” Fans have been waiting to hear more news from Bethesda Studios, the developer of the game, regarding when the new installment will be released.

The Vice President of PR and Marketing in Bethesda, Pete Hines, explained to Telegraph previously that the company was already developing the new game. He also joked that the game will be called “Skyrim 2,” which had fans believing that “The Elder Scrolls 2” will be similar to “Morrowind” and “Oblivion.”

However, there has yet to be any official updates regarding the game. There are reports stating that the title will be delayed. According to Dual Shockers, a recent interview with Hines showed that the game is not expected to be released soon.

It was stated that the studio will not release any new information regarding the upcoming installment of “The Elder Scrolls.” This is because Bethesda Studios is currently working on “Fallout 4.” It was mentioned that Bethesda Studios works on one game at a time, which means that they are determined to release several DLCs for the game before moving on to another project.

In the mean time, fans can enjoy the recently released “The Elder Scrolls Online.” It was stated that several other DLCs for the game will be available in the coming years.

Nevertheless, fans are hoping to get information about “The Elder Scrolls 6” in the upcoming Electronic Entertainment Expo (E3). The event will take place in Los Angeles this June 14. While there has yet to be any confirmed release date for the game, there are rumors that “The Elder Scrolls 6” will not be released until 2019.