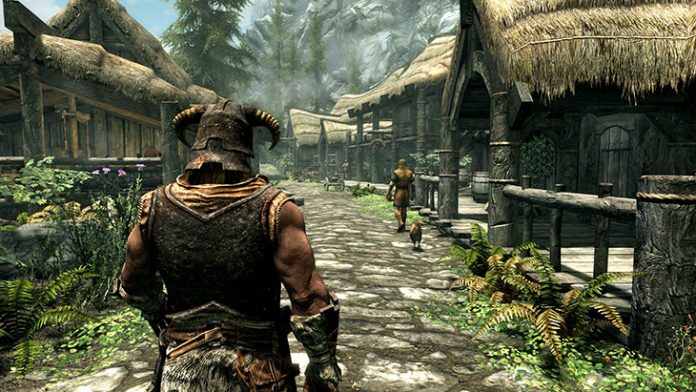 Bethesda made the announcement during their presentation at the Electronic Entertainment Expo (E3). Basically, the new edition will come with new features that will make the game even more exciting.

It will also have the same feature as “Fallout 4,” meaning the support for mods will also come with the special version of the game. With this, the possibilities for the game will surely be endless.

Aside from that cool feature, the effects of the graphics will be significantly improved. The trailer for the “Skyrim Special Edition” clearly demonstrates how Bethesda has made the graphics better, specifically there is a more engaging depth of field and the shades of the snow are well-detailed.

There is also good news for gamers who have already purchased “Skyrim” on their Steam account. If the player has purchased all the downloadable content of the game Dawnguard, Hearthfire and Dragonborn there is no need to purchase them again for the remastered version since it will be upgraded for free. This is also applicable for gamers who have purchased the Legendary Edition.

“The Elder Scrolls V: Skyrim” has been a hit within the gaming community since its release. The game focuses on the player’s customized character and the main objective of the protagonist is to prevent the Dragonborn to wreck more havoc across the nation Tamriel. The game has been popular due to players’ ability to make their character stronger and the vast world of the game.

“The Elder Scrolls V: Skyrim Special Edition” is slated to be released on Oct. 28. It will be available for the Xbox One, PlayStation 4 and PC.

'Super Mario Run' release date rumors: Will it be the best-selling...