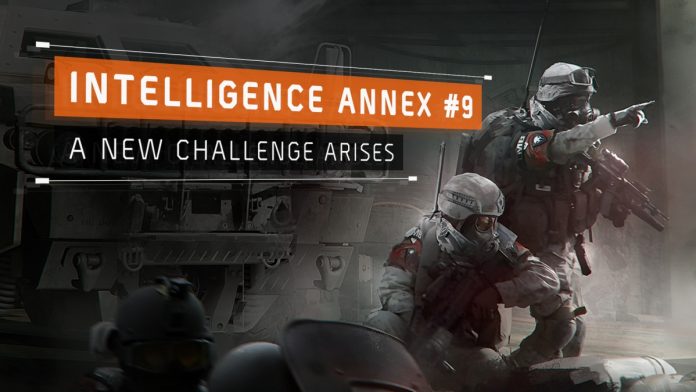 Ubisoft is set to release the first major patch to their video game “Tom Clancy’s The Division” on April 12 dubbed as Update 1.1, bringing exciting features that will test player’s team coordination and strategy.

In a press release, the development team revealed that they will introduce the first incursion titled “Falcon Lost.” Lead creators Petter Mannerfelt, game director Massive Entertainment, and creative director Matthieu Granjon from Ubisoft Annecy explained what could be expected when it comes to the design and development.

Mannerfelt describes it to be, “Challenging group encounters built for four players that require your group to not only have good gear and skills, but also very good communication and coordination to complete.” Gamers have to be pushed to their new limits as they must attain max level and meet minimum gear requirement before they can move forward.

Preparation is also the key as there will be two difficulties available – Hard and Challenge. “Each new Incursion will be more challenging than the previous one and will introduce new high-end gear and weapons that will help you create a more powerful Agent,” he added.

Although the modes are originally part of this week’s update, the developers took it to the game’s official Twitter to share that they have encountered some problems, “Daily Hard and Challenging missions did not reset correctly today. We are investigating the situations. Please note that the issue with Daily Hard and Challenging missions will be fixed with the Update deployed on April 12.”

“This means that Daily Hard and Challenging missions will not be available until April 12. We apologize for the inconvenience,” they further clarified.

Meanwhile, aside from Incursion, the update also has gear set bonuses and special talents in store.

“Tom Clancy’s The Division” update 1.1 will be released for PC, Xbox One, and Playstation 4.

Jeremy Lin news: will he go to the Dallas Mavericks or...