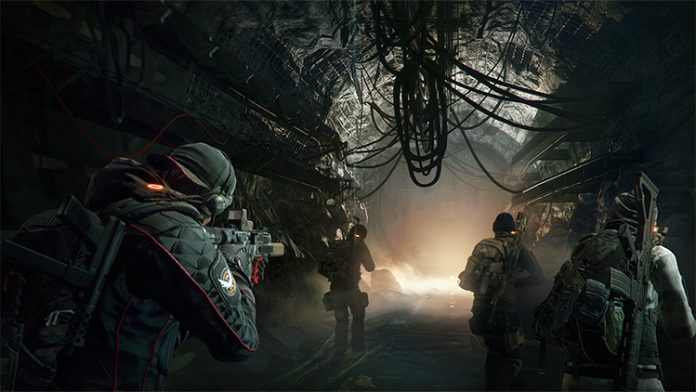 Ubisoft recently announced that the first of the three announced downloadable content (DLC) for the hit shooter game “Tom Clancy’s The Division,” called “Underground,” would finally be released on June 28 as a timed exclusive for the Xbox One console. Along with the arrival of the first DLC pack is a free patch update for all players which include new challenges for them to play.

Ubisoft announced the release date for the first “The Division” DLC recently over at their official blog. Following the June 28 release for the Xbox One, the DLC would then be released a month later for the PlayStation 4 console and the PC, specifically on Aug. 2.

The “Underground” DLC will introduce several new features, among which would be the eponymous mode, which puts Agents into subways, tunnels, and sewers generated with random layouts. As with its name, the new and upcoming DLC will take the players below the streets of Manhattan, and down under the sewers, pipes, and abandoned subway stations of the city.

Set in Hell’s Kitchen in New York, the “Underground” DLC expansion pack features the Cleaners as the primary enemy as they continue in their disorganized and dangerous attempts to rid the city of the virus.

Players who own the Season Pass for “The Division” would automatically get the new DLC expansion pack for free once it becomes available. There would be two more DLC expansion packs that would be coming to the game after “Underground” “Survival” and “Last Stand.”

The “Survival” DLC expansion pack, as the name denotes, is mainly about players getting into the element of survival. The DLC expansion pack would be released sometime this summer. On the other hand, the last of the three DLCs, “Last Stand,” would arrive in the winter.

“The Division” is now available to play on the Xbox One, PlayStation 4 and the PC.