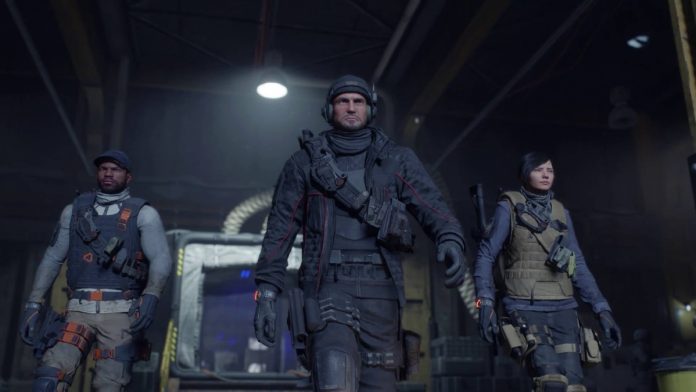 Rumors have it that “Survival,” touted as the next downloadable content (DLC) for Ubisoft’s “Tom Clancy’s The Division” may be released during the third quarter of the year.

It is believed that the new content will arrive imminently following the reportedly lackluster first expansion “Underground” which was launched recently. It arrived back in June for Xbox One and PC Players and just last Aug. 2 for the PlayStation 4.

Some reviews noted that the “Underground” DLC seemingly had bugs and glitches. While the new locations set in the underground world of New York City gave exciting missions at first, they were considered by some players to be pointless and unnecessary as they only obtained loot.

Hamish Bode, community manager for game developer Ubisoft Massive seemingly addressed the mixed reactions for the expansion pack. During a correspondence with a fan on Twitter, he revealed that there may be a new patch to fix the issues encountered by players in the gameplay. “In the coming weeks? Yes. This Thursday though will be more of a catch-up I think,” he posted.

Although it remains to be seen what he may be referring to, gamers can also look forward to “Survival” which serves as the second DLC in the game, to be followed by “Last Stand” sometime before 2016 ends.

Speculations suggest that in the “Survival DLC,” the weather will become the main adversary in the story as players will have to go into critical situations with unfavorable environments. Presumably, in order to make the experience more difficult, they also have to deal with lack of supplies and the challenge on how to survive with limited resources. Among the seasons to be included, the Strategic Homeland Division may be forced to face the harsh winter of Manhattan.

However, since there is no official announcement from the developers yet, available information should be taken with a grain of salt. The game will also have a film adaptation starring Jake Gyllenhaal and Jessica Chastain.