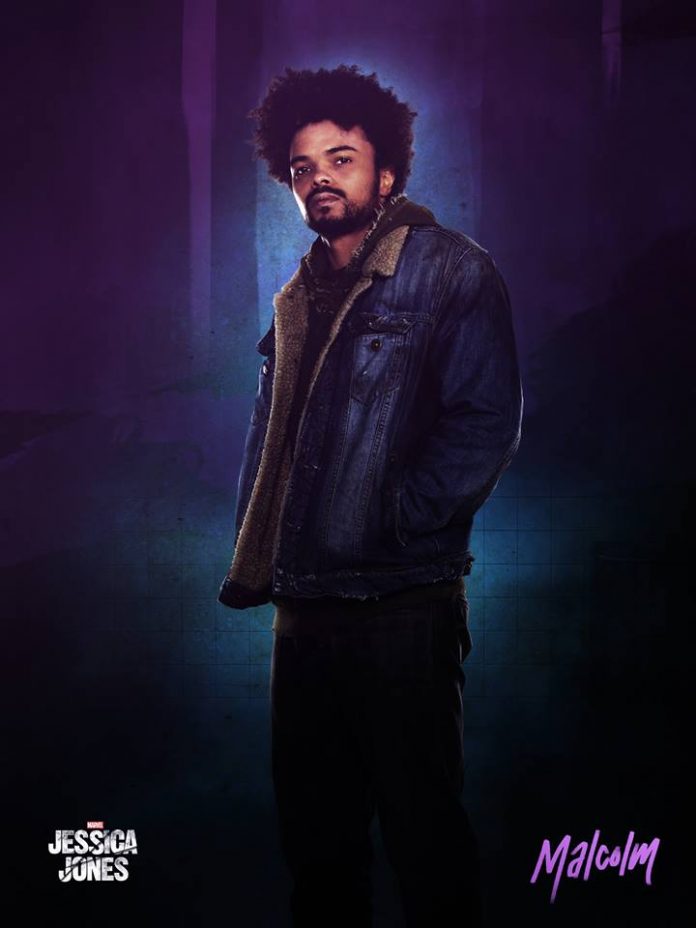 Netflix’s Marvel superhero shows are steadily growing bigger as one of the characters from “Jessica Jones” will also be appearing in the upcoming team-up original series “The Defenders.”

According to SpoilerTV, actor Eka Darville will reprise his role as Malcolm Ducasse. He reportedly confirmed the news at the Supanova Pop Culture Expo saying, “Yes. I will be in it. I’m not sure how much yet, but I will be in it.”

The miniseries that brings together New York vigilantes such as Daredevil, Jessica Jones, Luke Cage and Iron Fist will start filming later this year as revealed by “Daredevil” star Charlie Cox.

During the streaming giant’s panel discussion in Paris, Cox was asked about the chances of his show having a third season, “We don’t know if there’s going to be a Season 3. I certainly don’t know,” he replied.

However, he added that, “What we do know is at the end of this year we’re going to be making ‘The Defenders’ and, of course, Daredevil is very much a part of that foursome. I have no idea what the storyline is going to be for that show. I’m very excited to see how those world’s combine… and interested to see tonally how those shows become one.”

Meanwhile, Marvel has confirmed that the mammoth series will have “Daredevil” season 2’s showrunners Douglas Petrie and Marco Ramirez taking the helm alongside Drew Goddard as an executive producer. “We’re incredibly excited to be able to bring our four street level heroes together in an epic tale woven by Doug and Marco whose work on ‘Marvel’s Daredevil’ speaks for itself,” said head of Marvel Television, Jeph Loeb.

“They write and produce not only great action and adventure, but also the heart and touch of humor that’s makes us Marvel. With the inclusion of Drew Goddard, we’ve got a team that’s as formidable as the Defenders themselves,” he added.

A release date for “The Defenders” is yet to be scheduled while “Luke Cage” is slated to debut on Sept. 30, and “Jessica Jones” has been given the go signal for season 2.

'Transformers 5' news: Lennox and Epps return; and Yeager meets a...

'The Good Wife' season 7 news: Aftermath of Eli's confession on...