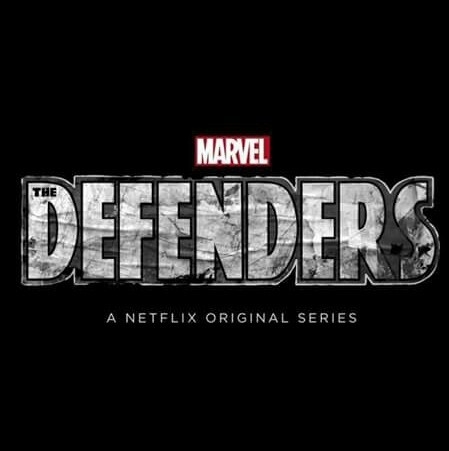 Netflix has been building a massive home for Marvel heroes and characters this year, with the objective of showcasing more in 2017. Now, one of the most highly anticipated is “The Defenders,” a team-up of several Marvel heroes, three of whom already have their respective shows on the same network. Set to be aired next year, “The Defenders” will showcase Jessica Jones (Krysten Ritter), Luke Cage (Mike Colter), Daredevil (Charlie Cox), and Iron First (Finn Jones) as a group of superheroes who aim to protect New York City.

Aside from the official confirmation that filming will start at this year’s end, no other details have been provided by Netflix until now. Multiple reports recently revealed that “Jessica Jones” director S.J. Clarkson will be helming two episodes of the upcoming series.

As reported by Screencrush, Marvel made the announcement about Clarkson’s added responsibility, while also saying that aside from “The Defenders,” “Iron Fist” and “The Punisher” will likewise be making their respective debuts in 2017.

Marvel Television head Jeph Loeb has this to say about Clarkson’s hiring:

“S.J.’s take on the material is outstanding. We loved her work on ‘Marvel’s Jessica Jones’ and couldn’t think of a more talented and accomplished person to helm the first two episodes of ‘Marvel’s The Defenders.'”

The success of the first season of “Jessica Jones” could be partially attributed to Clarkson’s work, as she directed the first two episodes. Both Marvel and Netflix hope she will be able to emulate the same success, or even surpass it with next year’s all-star cast for “The Defenders.”

The upcoming show will be led by Doug Petrie and Marco Ramirez, the same people running another Marvel show on Netflix, “Daredevil.” Earlier this month, Marvel also announced that veteran actress Sigourney Weaver will be joining “The Defenders.” Her role has yet to be revealed but rumors suggest she will be the primary villain.

Charlie Charlie game to summon Mexican demon should not be taken...