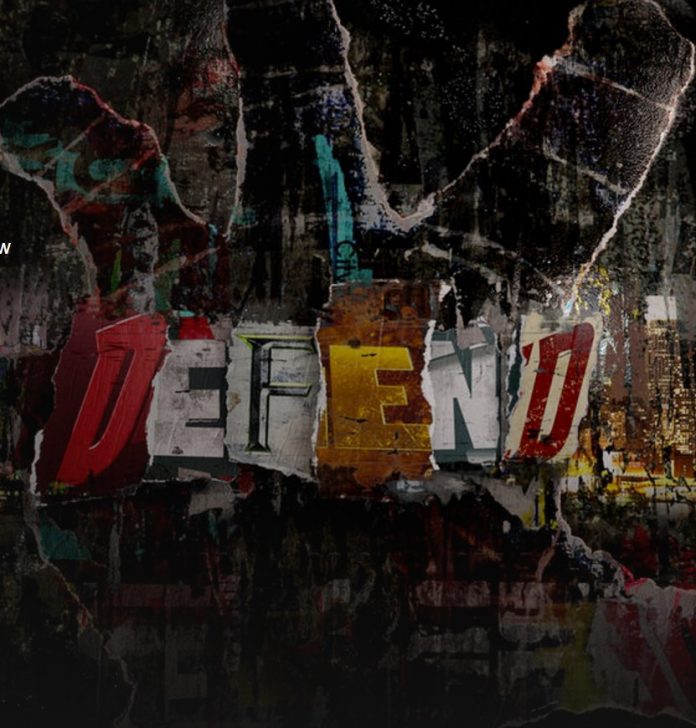 Just when people thought “The Defenders” couldn’t get any better, Marvel Television and Netflix announced that Golden Globe-winning actress Sigourney Weaver will be taking part in the series. The announcement was made at the New York Comic Con last weekend as Weaver joined the rest of the main cast onstage.

Marvel Television head Jeph Loeb introduced Weaver after teasing the audience that the series’ villain hasn’t been revealed yet. “Marvel is honored to have an actress of her caliber and status join what is already our biggest show ever! She is by definition a class act,” Loeb added.

Netflix’s vice president of original content Cindy Holland also heaped some praise on Weaver saying she was excited to have her onboard. “Sigourney Weaver, what more is there to say. She’s a formidable actress and we are thrilled to have her join our remarkable cast alongside Charlie [Cox], Krysten [Ritter], Mike [Colter] and Finn [Jones].”

So, who is Weaver playing? Inverse has a few interesting theories on who her character is going to be. Their first choice is Mephisto, Marvel’s version of the devil. While the character is male, Marvel has shown no qualms about changing the gender of some of their characters, case in point the Ancient One (Tilda Swinton) in “Doctor Strange.”

Speaking of gender swapping, the publication also thinks the Hood is a viable candidate. The Hood was just a regular run-of-the-mill thief until he encountered a Nisanti demon and killed it. After killing the demon, he stole its hood and boots and he soon learned that the items were endowed with powers.

The other characters Inverse thinks Weaver could portray are Sin, Moonstone, and the leader of the ninja organization The Hand. The series is going to bring together Daredevil (Cox), Jessica Jones (Ritter), Luke Cage (Colter), and Danny Rand aka Iron Fist (Jones).