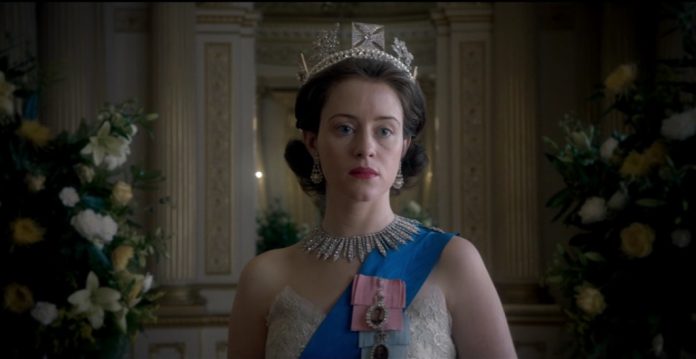 Netflix’s Golden Globe award-winning series is returning for its second season. This time, Prince Philip (Matt Smith) and Prince Charles will steal the show away from The Queen (Claire Foy), and the showrunner himself confirmed it.

It was noted that the first season of “The Crown” chronicled the life of Queen Elizabeth II from her wedding in 1947 through her crowning as the new British queen in 1955.

As for season 2, the series creator and writer Peter Morgan talked to People about the upcoming “royal” plot.

“We start to focus on Charles as a young boy and his education, and on Philip and his back story,” Morgan asserted.

Scheduled to be released in late 2017, the new run of episodes will cover Queen Elizabeth’s reign between 1955 and 1965.

“It’s goodbye to a different, Edwardian, post-Imperial world. We get a classlessness and a modernity beginning to creep in. It is going to be terrific,” Morgan continued.

To add to Morgan’s statement, executive producer Suzanne Mackie stated, “We glance backward to Philip’s childhood and his upbringing, and how that might have impacted him as a man, a father and as Prince Consort which is fascinating.”

Meanwhile, Hollywood Reporter has learned that Downton Abbey actor Matthew Goode will be joining the cast of the biographical drama series. He will be playing Antony Armstrong-Jones, Lord Snowdon. Armstrong-Jones is a society photographer who was married to Princess Margaret (Vanessa Kirby). After 18 years of marriage and two children, the couple got divorced.

In season 1 episode 10, Queen Elizabeth was caught in the middle of supporting Margaret’s relationship with Peter Townsend (Ben Miles) and requiring a marriage consent from the Parliament and the Church of England for her sister. The Queen ended trying to convince Margaret to break up with Peter.

On the other hand, Churchill (John Lithgow) stepped down as Prime Minister, and Anthony Eden (Jeremy Northam) took over the post. Eden has faced a Suez Canal dispute with Egypt.