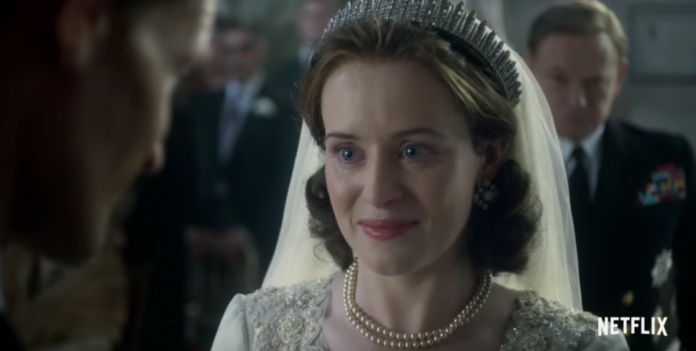 “The Crown” is in for the long haul; Netflix Chief Content Officer Ted Sarandos confirmed at a panel for nonprofit visionary women that the show has been approved to run for six seasons. Netflix has been pushing for original content over the past few years; funding for shows such as “The Crown” seem to be a step in the right direction.

The royal plot opens in November 1947. Queen Elizabeth II’s marriage to Prince Philip of Denmark and Greece happened. Meanwhile, King George VI has been showing signs of a grave illness, which results to his demise.

The entire season revolves around the decade when Elizabeth was still learning the ropes on how to become a queen while carefully working through trials and intrigues coming from her own family.

In “The Crown” season 2, there are expectations that the viewers will be taken to a time after Winston Churchill was replaced by Anthony Eden, as well as the political journey of the prime ministers Eden, Harold Macmillan and Sir Alec Douglas. Fans are also watching out for the casting for the role of The Beatles, since this season is rumored to span a decade based on season 1.

Foy and Smith are reported to be in the show until the second season only, since the royals will be aging as the story progresses. The actors who will be replacing them have not been announced.

Those who have watched all the episodes would need to wait a little bit longer before the new season will be released.

“The Crown” season 1, which is produced by Left Blank Pictures, is currently available on Netflix.

'The Incredibles 2' plot rumors: Sequel to feature new villain and...