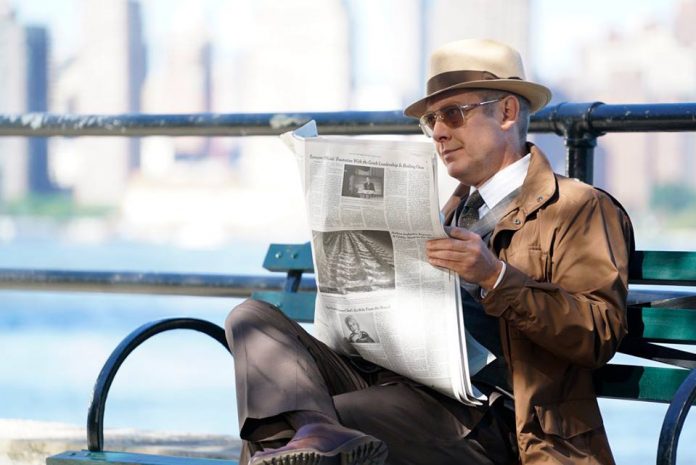 The hype and lead-up to the fourth season of “The Blacklist” is just getting better and better almost every week as another trailer has been released by NBC, showing a glimpse of Raymond “Red” Reddington’s (James Spader) wrath as he takes the path of vengeance against those who betrayed him, including Elizabeth “Liz” Keen (Megan Boone).

Recalling the events of the last parts of the third season, Liz faked her death in the hope of building a new life for her and her family sans Red. However, the plan took a turn for the worse when before she and her husband Tom (Ryan Eggold), along with their baby daughter, could escape the country, Liz was kidnapped by a man named Alexander Kirk (Ulrich Thomsen), who by the way turned out to be not just Red’s worst enemy but also Liz’s alleged biological father.

But as it turns out, the show is just getting started.

It’s unclear if Red’s objective is to seek revenge against Liz or if he wants to rescue her and keep her away from danger for good. The only thing certain based on the new trailer is that Red is definitely going full throttle in seeking vengeance and this line of thought could very well break an already badly damaged relationship with Liz.

“A young woman and her child were taken, I want them back” those are the fierce and compelling words that Red says in the new promotional trailer, and knowing his character, it definitely looks like all hell will break loose in the upcoming season.

Per Cartermatt report, the first episode of season 4 will be titled “Esteban,” and that it’ll be all about Red’s quest of finding Liz at all costs. There are explosions, gunfire and fans should expect a lot of dead bodies along the way. And what’s even more amazing is that this is just the premiere. What more for the entirety of the season?