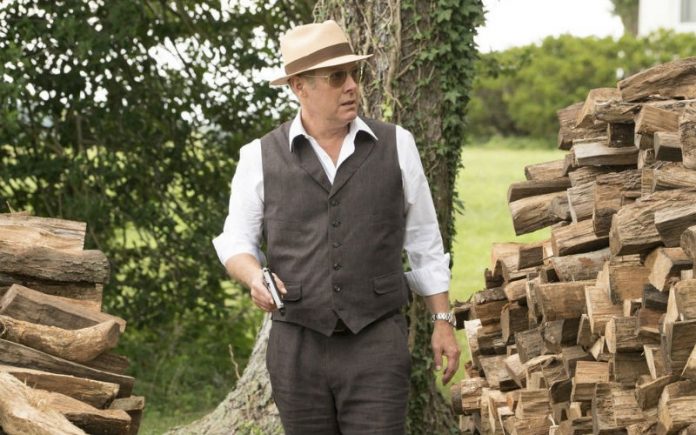 The overall story arc for “The Blacklist” seems to be ascending to its peak with the show’s return for its fourth season. Not only is the thriller going to tackle weekly cases but it will also dive head-on to the mysteries involving its mainstays.

The series will not be wasting time getting things in order as season 4 picks up with Red (James Spader) trying to hunt Liz (Megan Boone) down. The premiere episode titled “Esteban” will have the former ex-convict turned criminal informant set out to find his FBI pal at any cost. Given that at this point, Liz is still presumably in the hands of her supposed father, Alexander Kirk (Ulrich Thomsen), Red and Kirk’s paths may finally cross again which makes for an interesting development.

Aside from tracking down Liz, Red will also have to deal with the fact that he was indeed betrayed not only by her and Tom (Ryan Eggold) but also by Mr. Kaplan (Susan Blommaert). It was actually Red’s personal cleaner who convinced the family to run away from him. As to the reason why, fans will find out this season as previously revealed by show creator Jon Bokenkamp to Zap2it.

“How [Red] handles [Mr. Kaplan’s] betrayal is a big story for us to tell and we’re going to dive right into that. That’s something that comes up very early in the season. That incredibly deep betrayal to Reddington is going to chew up quite a bit of scenery,” the writer teased.

Moving further forward in the season, Boone shared that viewers will finally learn more about Red’s real connection to Liz.

“That’s what it looks like to me,” the actress told Entertainment Weekly‘s Natalie Abrams. “What it’s starting to look like is we are really delving into Liz’s past and exposing a lot of things that have been withheld throughout the series. So I can’t say confidently, but I think so.”

In the web of secrets and conspiracies weaving around “The Blacklist,” Red’s fascination with Liz has been one of the most persistent ones. With the introduction of Kirk in the previous installment, it could also be very well linked to that should Liz really turn out to be the mysterious man’s daughter.

“The Blacklist” season 4 premieres on Sept. 22 and will continue to air every Thursday, 10 p.m. ET on NBC.