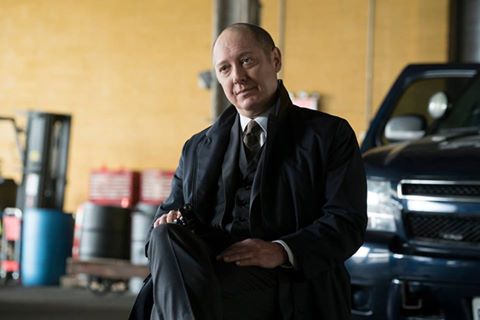 Liz Keen’s (Megan Boone) true history will be revealed in the upcoming season 4 of NBC’s “The Blacklist.”

It can be recalled that last season, Liz was revealed to be alive after a failed attempt to shield her newborn baby from being potential collateral damage due to her association with Raymond “Red” Reddington (James Spader). Alexander Kirk (Ulrich Thomsen) also appeared in the picture. He claimed to be Liz’s biological father, Constantine Rostova, whom she believes she shot years ago when she protected her mother (Lotte Verbeek).

Moving forward, the synopsis for season 4’s premiere episode reveals that Liz will try to resolve the mystery of her lost childhood and reconcile her true identity with the corrupted memories Red told her. As the truth remains in the dark, every day lies great danger not only to herself but also to her baby and husband Tom Keen (Ryan Eggold).

Meanwhile, Liz’s surprising resurrection will not be taken by the task force lightly, which could lead to friendships being fractured. On the other hand, Red will be betrayed by those closest to him as he battles an army of new and unexpected blacklisters.

In an interview with Entertainment Weekly, Boone teased that her character will find a lot of her mother’s memorabilia and private journals as she personally investigates Kirk. She will also learn a lot about Red through the matriarch.

As the series is deemed to finally reveal who exactly Red is to Liz, Boone shared that Liz will discover a shocking truth.

“What comes to light is that it’s not really Reddington bringing all of this upon her, it’s her own history and where she comes from. Something you start to realize through season 4 is she was strapped with this from birth,” she elaborated.

However, the actress admitted that she does not even know the real connection between the two as she wanted to “maintain that mystery” for herself. She added that maybe her co-stars and the producers are “really enjoying keeping it a secret from everyone.”