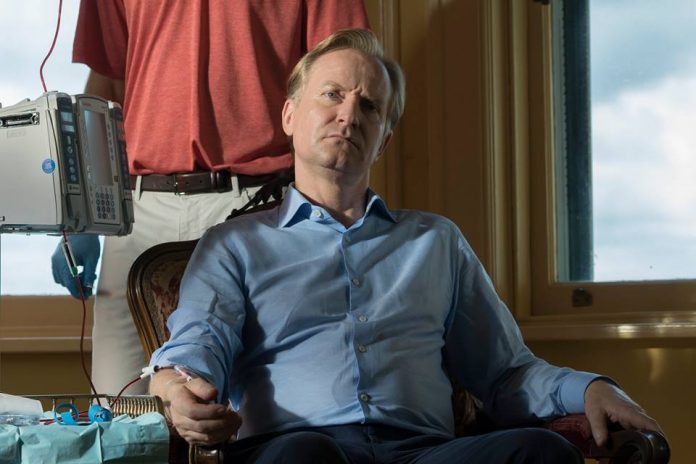 As it turns out, not every male develops paternal instincts once having a child as the mysterious Kirk’s hold on his alleged daughter, Liz (Megan Boone), isn’t rooted from a good place.

“It’s very complicated and it’s something that actually gets revealed it’s a big reveal in episode 3 of season 4,” Boone told Entertainment Weekly in her latest chat with the outlet, referring to Kirk’s supposed hidden agenda. “Like a lot of the people that crop up in our show, his agenda is not necessarily altruistic. He doesn’t have the best of intentions.”

Getting into the thick of things right away might actually make sense given that a couple of people, including Red (James Spader), are already on the lookout to take back Liz from captivity. In fact, the thriller’s premiere episode dives right into the ex-convict’s efforts in locating his FBI pal. The episode titled “Esteban” will have Red scouring everywhere to find Liz. And if the timing is right, he may even get a face-to-face with Kirk in the first outing of the show this season.

However, going by Boone’s additional tease, it appears that her character will be able to spend some significant time with her alleged father enough for her to find out about her mother, too. It was previously reported that Katarina (Lotte Verbeek) will be back in one way or another for a mysterious arc in “The Blacklist” season 4.

“Through the investigation of Alexander Kirk, she finds a lot of her mother’s memorabilia and private journals,” Boone spilled. “A lot is revealed to her about her mother, who she’s known nothing about her whole life, and through her mother, she learns actually a lot more about Reddington.”

The Blacklist” returns to NBC tonight at 10 p.m. ET and will continue to air every Thursday.