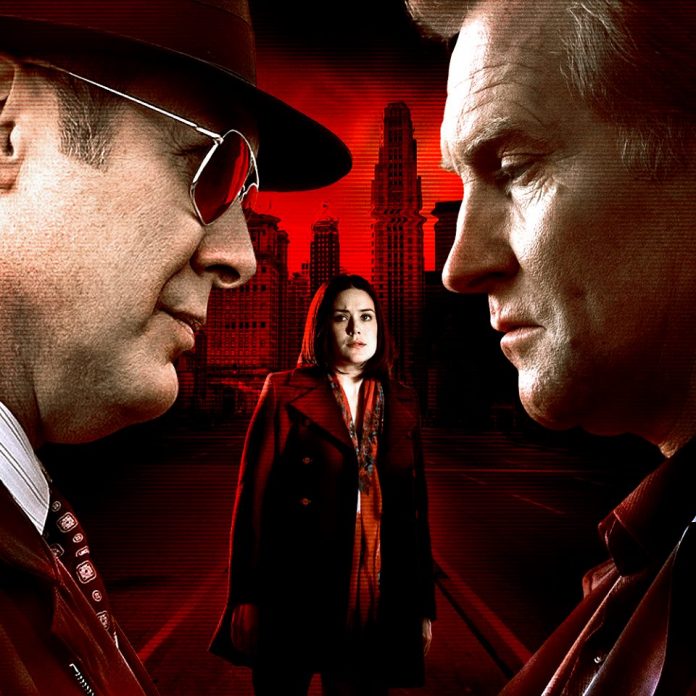 After the big reveal that Elizabeth “Liz” Keen (Megan Boone) only faked her death and is actually alive, the upcoming season 4 of NBC’s thriller drama “The Blacklist” will revolve around her relationships with Raymond “Red” Reddington (James Spader) and Alexander Kirk (Ulrich Thomsen).

In the cliffhanger finale of season 3, Liz found out that Kirk is her real father. But he ended up kidnapping her after tracking her down all season long. Since his motives remain uncertain, it is predicted that he may become the new installment’s big bad.

Talking to Entertainment Weekly, executive producer John Eisendrath teased “That’s definitely a cliffhanger for next year. It’s definitely an, ‘Oh my God, who really is this person, what’s his agenda and what is going to happen to Liz?’ We’re left with Red and everyone aware of the fact that Liz is alive, and she’s also been abducted.”

Regardless, Red, from his perspective, will definitely believe that Kirk is the bad guy; meanwhile, Kirk will try to convince Liz that it is Red who she should be wary of.

Viewers may remember that Liz started to have trust issues when she discovered that Red had been keeping many secrets from her. Afterwards, she then found it difficult to believe his words. Some speculate that Liz will push Red away again for fear that he may endanger her baby, Agnes. She may also revert back to her real identity, Masha Rostova.

Showrunner and creator Jon Bokenkamp previously hinted to Deadline that the new season will feature Tom (Ryan Eggold) and Agnes to be alive but it remains to be seen if they are well.

He also stated that Red will not rest while Liz is in the hands of his longtime enemy, “Rest assured, he will be on fire…The entire team is splintered, not just physically, but emotionally.” Although he may not work with FBI to help get Liz back, his methods will still be procedural.

However, their relationship may turn badly, “The questions of who Red is to her, why he cares so deeply for her, what he wants from her that’s all that ultimately really matters. Hopefully, they see we’re not going to abandon that relationship, no matter how strained it becomes. And believe me it will be strained. But that relationship is everything,” he concluded.

Season 4 of “The Blacklist” is slated to air on Thursday, Sept. 22.