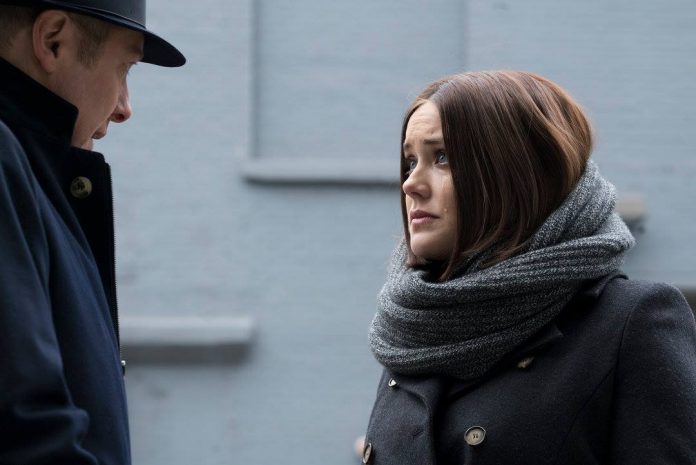 The footage starts with a recap of what transpired in the first three seasons of the show including Raymond “Red” Reddington (James Spader) entering the picture, Liz giving birth to her baby with Tom Keen (Ryan Eggold), and Kirk getting hold of her.

Afterward, the words “It’s time to uncover Liz’s twisted past” flash by. When Red arrives at the place where Liz is being held captive, Kirk sarcastically greets him. Red calmly asks, “Elizabeth, are you okay?” Liz then smartly answers her exact position for Red to get a good shot of the touted villain.

A montage of action-packed scenes is then showcased, with Liz smacking a chair into Kirk’s face and Tom running into the woods. The clip ends with Red talking to a group of local police. “A new game. You tell me who the Head worked for, you keep the money,” he taunts them. When they suggest that he should leave, he fires his gun until they concede, “Well, isn’t this your lucky day?”

Although it is speculated that Kirk was lying when he claimed that he is Liz’s father, series creator Jon Bokenkamp and executive producer John Eisendrath told Entertainment Weekly that he will play a significant role moving forward.

Meanwhile, Eisendrath added that Kirk’s story will make sense in the new installment. “All of the things that you would point to and add up on one side of the ledger that might discount this guy’s story about his being her father, we are responsible for next year and in years to come to incorporate it into the story that we’ve already told,” he explained.