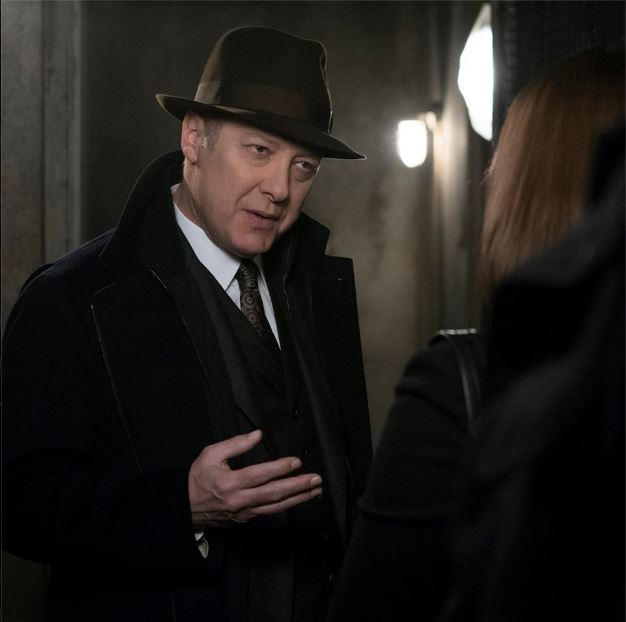 The third season of “The Blacklist” ended with the revelation that Liz Keene (Megan Boone) was very much alive and that she faked her death to get away from her enemies. The former FBI agent fled to Cuba in hopes of living a normal life with her baby daughter and husband Tom (Ryan Eggold), only to be kidnapped by Alexander Kirk (Ulrich Thomsen). While tied to a chair, Alexander told Liz that he is her father.

The season ender’s revelations will have a lot of impact on Red (James Spader) and everyone else when the show returns, and recently, show creator Jon Bokenkamp confirmed that there won’t be a time jump when they return and that they pick up where they left off.

Bokenkamp took to Twitter on July 1 to respond to a fan’s question on whether season 4 will pick up right where season 3 left off, and the show creator wrote, “Yes. We pick up literally moments later. And it’s CRAZY.”

And it looks like the show will feature a few guest stars as Bokenkamp asked his followers who they would like to see on the show in the new season.

“Hey #TheBlacklist fans what strange and unexpected actors would you like to see on the show this season?” he tweeted.

Bokenkamp’s fans gamely listed their favorites, and among those who got the most mentions were William Shatner, Timothy Omundson, Christoph Waltz, and John Malkovich. All four actors were nominated by fans as many thought that each of them in a scene with Spader would make a memorable season 4. Molly Ringwald and Jon Cryer were also suggested by “Pretty in Pink” fans as they thought that it would make for a nice reunion moment with Spader, as the three starred in the iconic 1986 film.

Apart from surprise guest stars, viewers are in for a lot of twists and turns this season as Bokenkamp previously told Deadline that he is very excited about season 4.

“The entire team is splintered, not just physically, but emotionally,” said the show creator. “The one person that Red cares about in this world is now missing and in the hands of his enemy. It’s gonna be really exciting to spin those in the room this year. As for Red, rest assured, he will be on fire.”