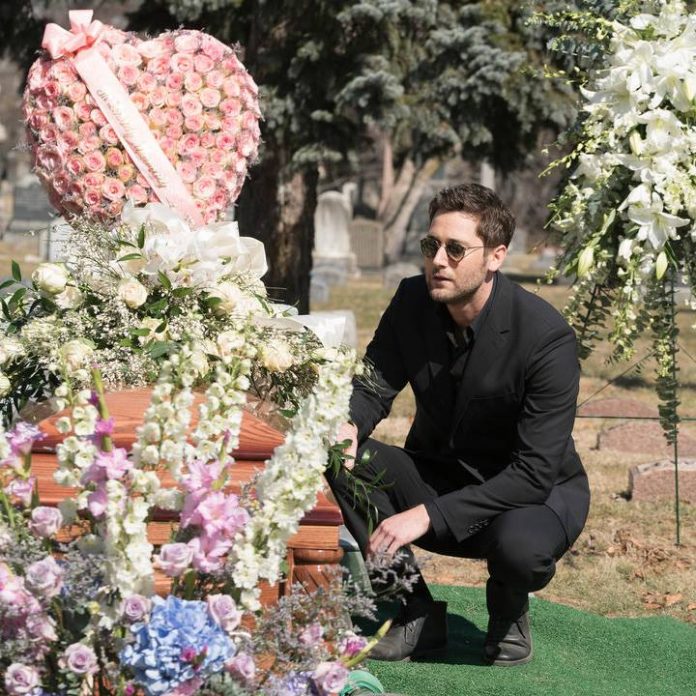 With NBC’s “The Blacklist” season 3 coming to a close, speculations regarding the next installment are starting to circulate online as fans believe that Elizabeth “Liz” Keen (Megan Boone) may actually be still alive.

The show has been renewed for another run earlier this year. Although the network has yet to reveal its release date, some reports claim that season 4 may premiere sometime in September or October, but it remains to be seen if this comes to fruition.

When it comes to the narrative, viewers may remember that a burial was featured to honor the fallen task force member, but details of Liz’s demise reportedly remains vague. This leads to assumptions that her husband Tom Keen (Ryan Eggold) may have faked her death to keep the focus of her assailants away from her.

Moreover, Boone is said to have been recently spotted at the production set which seemingly added to the rumors that she may indeed return. It is deemed that the actress may be in her maternity leave after giving birth on April 15 but still part of the project. However, since there are no official statements yet, available information should be taken with a grain of salt.

In the meantime, fans may catch the concluding episode of season 3 titled “Alexander Kirk: Conclusion.” The synopsis reads, “As Reddington (James Spader) and the task force close in on the person responsible for Liz’s death, a shocking betrayal leaves them racing to save one of their own.”

The sneak peek hints who may betray Red as they hunt down the villain in Washington D.C. The clip shows that when he has his guns ready to fire at Kirk, Ressler (Diego Klattenhoff) gets in his way saying, “I’m not gonna let this happen” and points his own gun at Red’s head.

Meanwhile, Tom also seems to have his own agenda. He gave the FBI the slip and took off on a helicopter, bringing his baby alone. It is expected that his destination will be revealed when the finale airs on Thursday, May 19 at 9 P.M. EST.