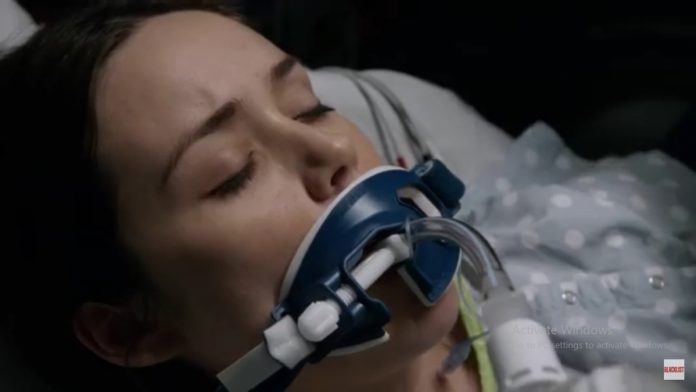 Two episodes left before “The Blacklist” ends its third season, and fans are already looking forward to the show’s next installment.

The show has already been renewed for a fourth season as early as last year as confirmed by show creator Jon Bokenkamp. Unfortunately, what is yet to be announced is its specific return date on NBC, but there is a huge chance that it will premiere sometime this fall.

Meanwhile, Red (James Spader) and the rest of the team are still actively pursuing the mysterious man named Alexander Kirk (Ulrich Thomsen) who is the supposed mastermind of the recent tragic events. The story arc will cover the penultimate episode and season finale. What is still unclear is whether there will be any more twists that will link back to Liz’s (Megan Boone) death.

A couple of media outlets are still convinced that Liz is already out of the picture. Some speculations say that the cast’s death is only a decoy used to propel the story moving forward.

Others, on the other hand, believe otherwise pointing to the amount of grief Red, Keen (Ryan Eggold), and the rest of the FBI had to go through. Furthermore, Red struggling to tell Liz’s grandfather Dom about her death was too emotional to only be a ploy.

“He’s certainly not as unprepared for [death], which I think actually informed the first half of the season a lot as well,” Spader explained of his character coping with the loss of his most trusted ally. “During the fugitive period in the first half of this third season, he found himself in a unique set of circumstances for himself where suddenly he was responsible for somebody’s life, that he had not come to terms with the fact of the end of their life and how their life might play out.”

With two more chapters left, there is still a lot that can happen in the show that will tease the audience of the bigger things that might come in season 4. Until then, fans would have to wait for a proper justification from “Blacklist” that will either dispel or confirm the rumor of Liz still being alive.