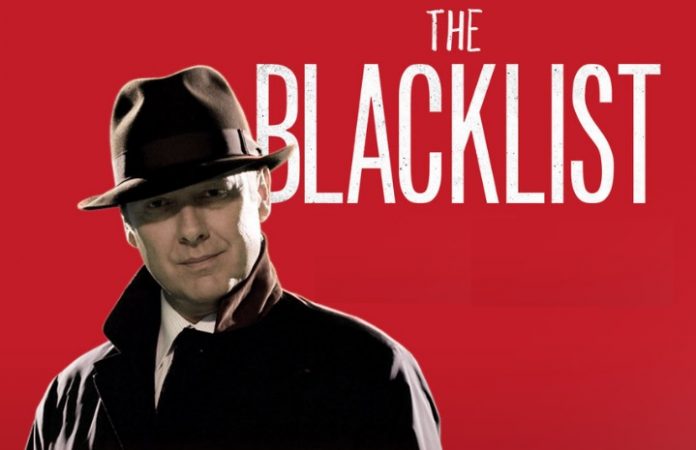 NBC’s crime series “The Blacklist” is all set for its fourth season this Sept. 22 and it promises that it will bring fans on a ride of emotions. Showrunner Jon Bokenkamp added that the upcoming season will mainly focus on the consequences of what transpired last season.

Fans would recall that in the show’s third season finale, main protagonist Raymond “Red” Reddington (James Spader) and the underground collective dubbed as the Post Office were about to take into custody Alexander Kirk (Ulrich Thomsen), who happens to be Elizabeth “Liz” Keen’s (Megan Boone) father. Alexander, on the other hand, planned on abducting Liz’s child and dogged Tom Keen (Ryan Eggold) all the way to Cuba where Tom was about to meet Liz, who surprised viewers by faking her death. Hence, as soon as Alexander figured out the whereabouts of Liz, he then took the latter and unveiled to her his true identity as Constantine Rostova.

With everything that has transpired, several speculations arose on what season 4 will bring to fans. There were reports suggesting that Red might take his revenge towards Liz and her husband when he finds out about her faked death. However, there are some who theorize that Alexander may not be the antagonist many fans have thought him to be and there’s even a possibility that he might collaborate with Red to secure Liz from the real threat.

Furthermore, it’s also confirmed that Katarina Rostova (Lotte Verbeek) will be reuniting with Red and the rest of the crew in the forthcoming season. There are speculations though that since Katarina might appear on the latter parts of next season, she could be the one responsible for all the mishaps that Liz and Red will be encountering early on in season 4.

As aforementioned, season 4 of “The Blacklist” will premiere on Thursday, Sept. 22 at 10 p.m. ET on NBC.