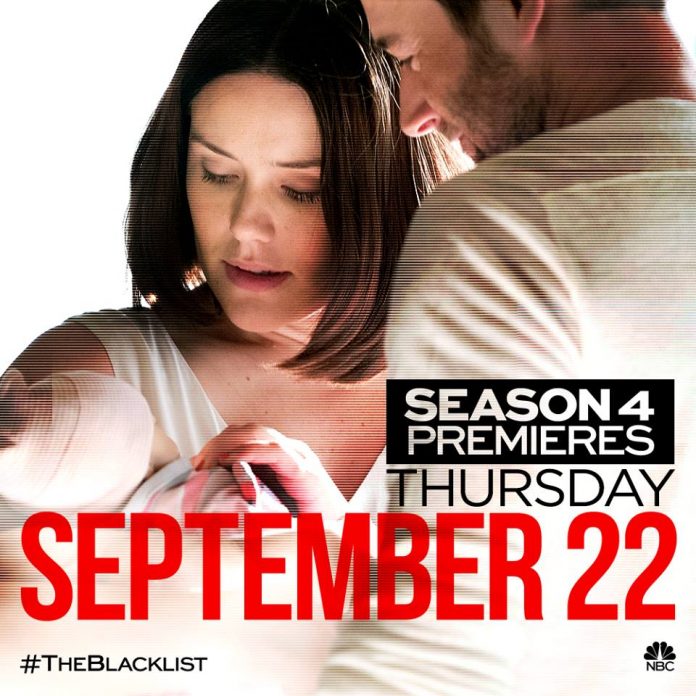 The amount of action and intrigue, albeit the bunch of questions and cliffhangers that the third season left, makes “The Blacklist” one of the most anticipated shows in all of television. And while the fourth season of the American crime series isn’t due until September, there are a ridiculous number of rumors on what would happen next. But the biggest question of all is what sort of consequence will the finale of season 3 have on the new season?

Fans of the “The Blacklist” would want the showrunners to let season 4 pick up where the finale left off, but that’s too predictable, right? To recall, the previous season revealed that Elizabeth “Liz” Keen (Megan Boone) was alive and that she was the one who planned her death in order to deceive Raymond “Red” Reddington (James Spader). It was all for the hope of finally living a normal life and that she wouldn’t be able to achieve that objective with Red in her life. Also, the finale dropped a total surprise wherein Alexander Kirk (Ulrich Thomsen) confessed that he is Liz’s real father, or is he?

Executive producer Jon Bokenkamp in a tweet asked the show’s fans who they desire to become part of season 4, implying in one way or another that there actually could be someone new coming into the season.

At this point, it’s hard to speculate who that actor will be and what kind of character he or she will play since the current list of characters have so far been more than enough to bring the thrills in one of the most watched TV crime dramas in America.

Per Cartermatt, the “Blacklist” season 4 is set to begin filming on July 20, which means rumors about a new character will most likely be proven right or wrong based on who’s going to show up during production.

The new season of NBC’s “The Blacklist” will premiere on Sept. 22.