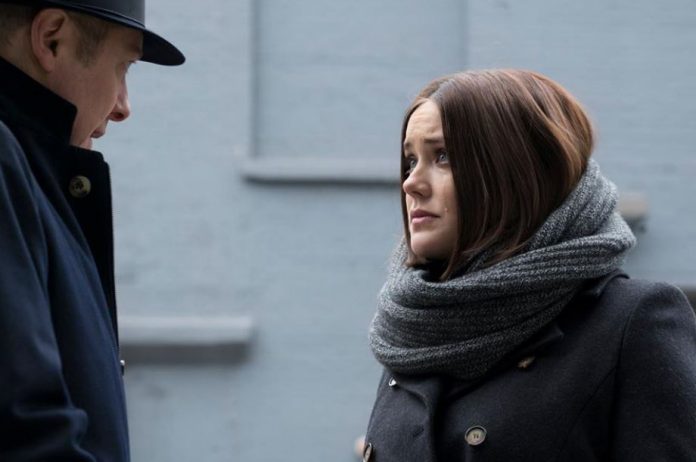 The third season of “The Blacklist” ended with two shockers both involving Liz Keen (Megan Boone). Towards the end of the final episode, it was revealed that Liz faked her death and was alive and well in Cuba. After marrying (Ryan Eggold) Tom last season, the two faked her death so that she could live a normal life with their baby daughter. But when Tom and baby Agnes flew to Cuba to be with Liz, they found that she has been kidnapped by Alexander Kirk (Ulrich Thomsen). At the end of the episode, Kirk told Liz that his real name is Constantine Rostova and that he is her father.

When the show returns, the team will learn that Liz is still alive. Speaking with Entertainment Weekly, Boone previewed what the team’s various reactions will be upon learning of her character’s fate in season 4, saying that they will have “various levels of feeling betrayed by Liz.”

“I also think they understand why she did what she did on a certain level,” said the actress. “They’re just hurt because they had to go through the mourning process of her death. Now, of course, her being alive is great news, but it’s just really painful.”

Red (James Spader) is one of the people who learned back in season 3 that Liz was still alive. Though he somehow feels betrayed by the knowledge, he still goes to her rescue as seen in the season 4 promo of the hit series.

In the promo, Red bursts through the doors and through a one-way glass window; he asks Liz if she’s ok. Kirk answers for her and says that she is, before Liz calls out and says that she’s on Red’s left. Red then fires a gun at the one-way glass as Kirk smiles. Later, Liz strikes back and punches Kirk in the face, while Tom is seen walking in the woods, presumably in search of his wife.