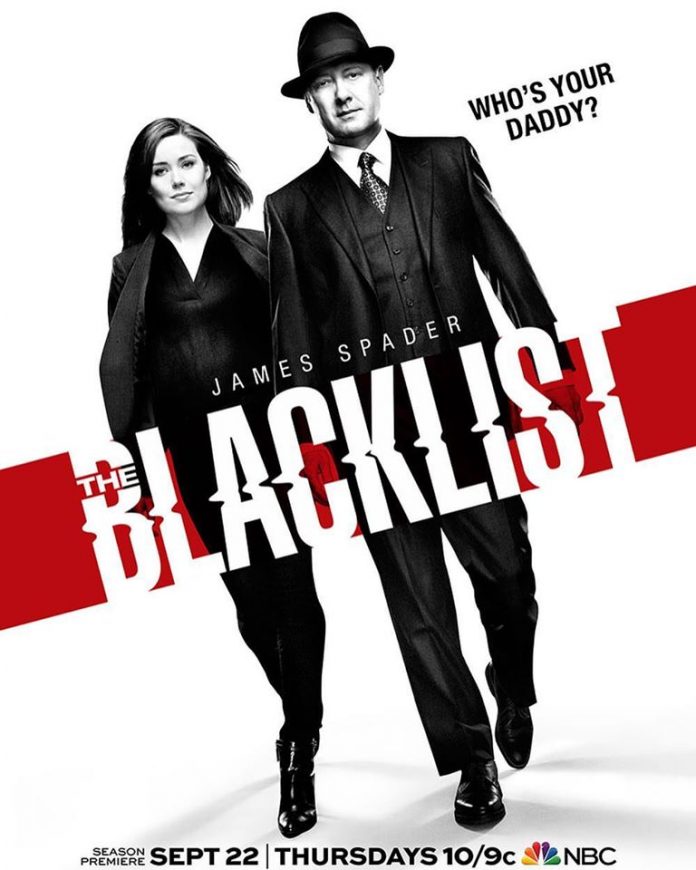 There’s a lot on the plate for Elizabeth “Liz” Keen (Megan Boone) and everyone that she loves in the next season of “The Blacklist.” Fans of the highly popular NBC series can’t wait to see how Liz and Raymond “Red” Reddington (James Spader) will eventually end up knowing that their relationship could very well come to an end after the betrayal in the previous season finale.

But this show isn’t just about the two lead characters, as Liz’s husband, Tom (Ryan Eggold) and their daughter, Agnes are still missing. There isn’t even any proof or clue as to whether they’re alive and safe or not.

Meanwhile, a recent report claimed that a returning character, Katarina Rostova (Lotte Verbeek), may actually be the real villain and not Alexander Kirk (Ulrich Thomsen), the man who last season confessed that he is Liz’s real father. The mystery of Katarina’s return is definitely one to watch out for because she might bring in new trouble for Liz again.

The upcoming season of “The Blacklist” also promises more thrills and probably a little more emphasis on the life of Liz after ridding herself of Red. But don’t count him out yet since he definitely will be doing a lot of redemption, too, and will even contemplate about plotting revenge against Liz after what she did to him. However, everyone knows both characters will end up needing each other once again. Although it seems like there always is trouble when both work with each other, the fact is this series is all about those troubles.

The difference in the next season though is that Liz may have finally realized she no longer needs Red. Well, she in fact has come to that conclusion in the previous season the moment she faked her death to escape Red.