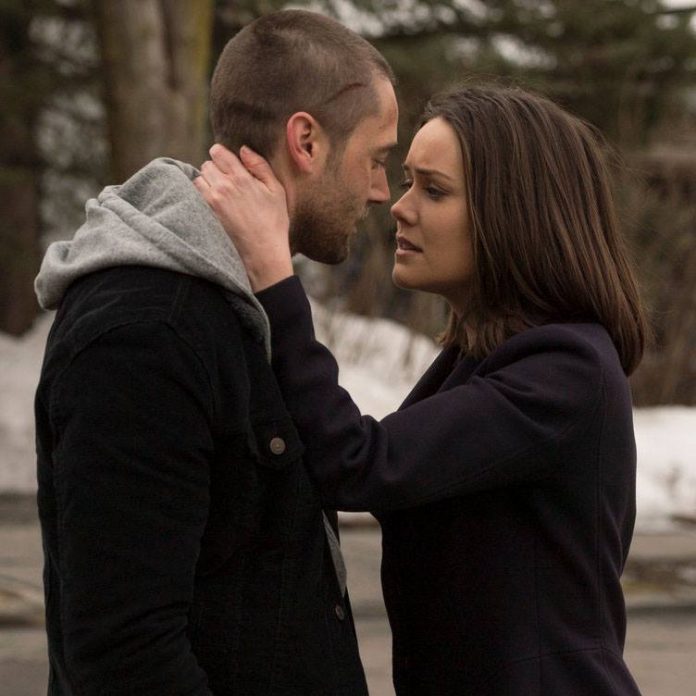 On a correspondence with a fan on Twitter, the showrunner was asked if there will be a time jump when the show premieres its new installment, “We pick up literally moments later. And it’s CRAZY,” he answered.

Back in the last season, Elizabeth “Liz” Keen (Megan Boone) and husband Tom Keen (Ryan Eggold) conspired to fake her death in order to escape from those who were hunting her down. They also wanted to get their newborn daughter Agnes away from Raymond “Red” Reddington (James Spader).

However, the touted villain Alexander Kirk (Ulrich Thomsen) was able to get to them and took Liz hostage. In a shocking plot twist during the finale, the antagonist revealed that he is actually the long-lost biological father of Liz, named Constantine Rostova.

When asked by another follower for any details regarding the fate of Tom and Liz’ relationship, Bokenkamp hinted that, “I can tell you Tom and Liz have a s*** ton of problems…”

Apparently, having a baby seems to have changed Liz’s perspective, which made her move away from Red even though she wanted to learn more about her mother and her past in general. In a previous interview with Entertainment Weekly, Boone explained that, “When she saw that the life of her baby was at risk because Red was in her life, it had gone too far.”

“No matter what her personal reasons for engaging with Red before, they all fell away with the birth of her child,” she added.

As for Kirk, it remains to be seen if he ends up becoming a rival or an ally, “That’s definitely a cliffhanger for next year. It’s definitely an, ‘Oh my God, who really is this person, what’s his agenda and what is going to happen to Liz?'” executive producer John Eisendrath teased.