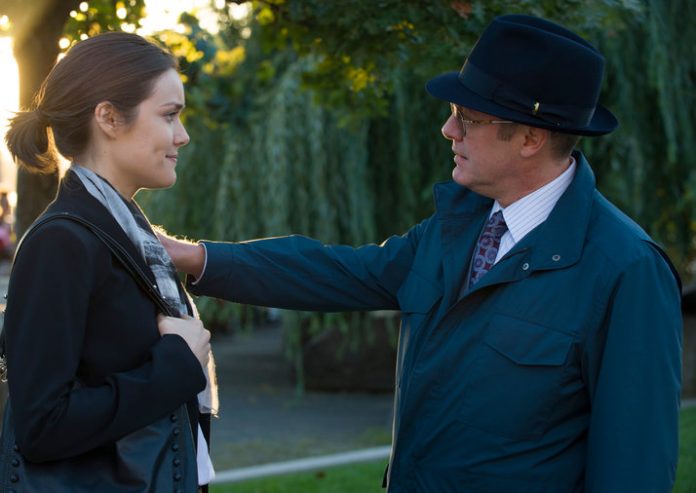 A new trailer for season 3 has been released by NBC, and it shows a radical change of look for the show’s female protagonist, Liz Keen.

At the end of season 2, Liz (Megan Boone) had been forced to go on the run with Red after apparently assassinating the Attorney General, Tom Connolly. Now, she teams up with Red (played by James Spader) to evade the authorities that have joined in the manhunt for her, including her erstwhile comrade Agent Ressler of the FBI.

In the new trailer, iDigital Times reported, Liz’s hair is now blonde, a move that showrunner Jon Bokenkamp said is as much a means to hide her identity as well as a way to remind her of her mother, former KGB Agent Katerina Rostova.

“What we hit on in the story is that by virtue of her being on the run and having to change her look, she ends up realizing that she may look like her mother,” The Blacklist’s executive producer explained to Entertainment Weekly.

He then said that it was a way that they could tie the events of the new season back to the mythos of Liz’s new identity, Red’s identity and the development of the relationship between the two characters.

According to the Gospel Herald, Liz had discovered who her real identity and mother was in Season 2. It appeared that Liz had killed her father in defense of her mother, which was revealed during a flashback in the previous season.

Red then wiped out Liz’s memories to protect her from the truth, but she eventually regained those memories as an adult, prompting a confrontation between the two characters in which Red admitted to trying to be a “sin eater” for Liz.

The Gospel Herald noted that Rostova joining the character roster would be interesting, but there had been no updates on whether she will appear in the next season.

'Blacklist' season 3 updates: A new villain for Red to be...