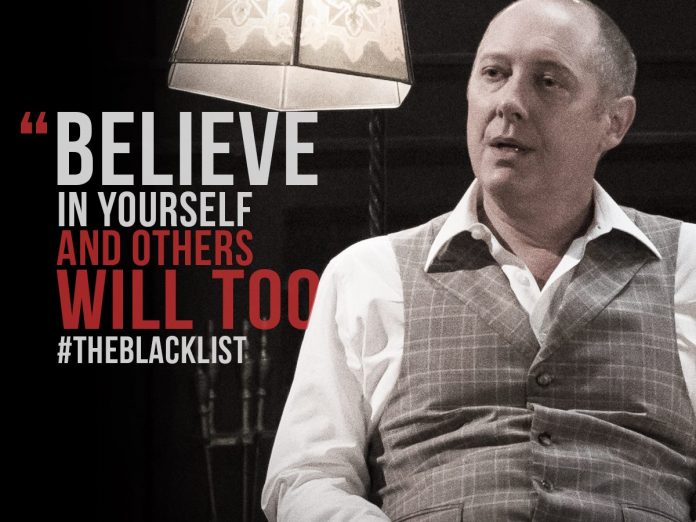 When NBC’s hit procedural thriller series “The Blacklist” returns for second half of season 3, viewers will see a familiar face that may add more tension on the already complicated lives of Megan Boone’s Elizabeth Keen and James Spader’s Raymond Reddington.

Based on the recent casting report by Entertainment Weekly, actress Margarita Levieva will be reprising her role as Gina Zanetakos. Her character was first introduced in season 1 as a blacklister who is an assassin and was involved in multiple corporate espionage and terrorism acts. Unlike other show’s antagonists, she was not killed off as she offered a deal with the federal agency in exchange for her testimony.

Liz found out about her through Red when she discovered that her then husband Tom, portrayed by Ryan Eggold, had multiple passports and identities. It also turned out that Gina was Tom’s former lover.

It is teased that when Levieva once again portrays the role for an episode slated to be released sometime in February, she will shake things up between Liz and Tom whose relationship took a turn in the current season.

Meanwhile, executive producer Jon Bokenkamp shared that he plans to incorporate Boone’s real-life pregnancy with partner Dan Eastbrook sometime in the narrative. He teased previously that he may have Liz sleeping with her former husband to sell the idea.

However, the showrunner has recently explained that they are still brainstorming on how they would include the actress’ current situation in the series as it is said that it can potentially affect how the show continues with its story arcs.

Speculations also suggest that the baby will not be with Red, as he seems to only have a parental love towards Liz. However, it remains to be seen if this comes into fruition.