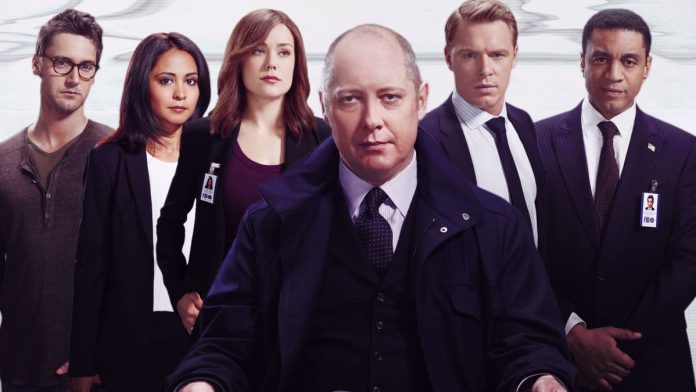 Instead of simply running away from the FBI, Liz and Red will continue hunting down blacklisted criminals in the next season of The Blacklist.

This is because it will help them in exonerating Liz in the eyes of her former agency, while giving the FBI a means to track their whereabouts, according to showrunner John Eisendrath.

Liz had become a fugitive and joined with Red after the events of the season 2 finale, in which the FBI agent had killed Attorney General Tom Connolly in a gunfight. In season 3, she will be pursued by her former teammates, led by Agent Ressler.

Eisendrath explained in an interview with TV Line that the show’s writing team had found ways for the duo to convince the FBI to continue to allow them to hunt blacklisted criminals.

However, the showrunner warned, Ressler will not accept those terms as he remains convinced of his mission to apprehend Liz and Red.

“Ressler is a dogged, by-the-book guy who is going to bring [Liz and Red] in,” Eisendrath is quoted by Enstarz as saying.

A new trailer has revealed Liz, who is played by Megan Boone, will sport a blond hairstyle in season 3. This is, as the show’s other showrunner Jon Bokenkamp had told Entertainment Weekly, a method to disguise the fugitive while also tying in with the mystery surrounding her personality.

“What we hit on in the story is that by virtue of her being on the run and having to change her look, she ends up realizing that she may look like her mother,” the executive producer explained.

It was revealed in Season 2 that Liz’s mother is the former KGB agent Katerina Rostova.

It would be interesting if Rostova makes an appearance in the next season but, according to the Gospel Herald, there are no reports so far that indicate the introduction of the character into the show.