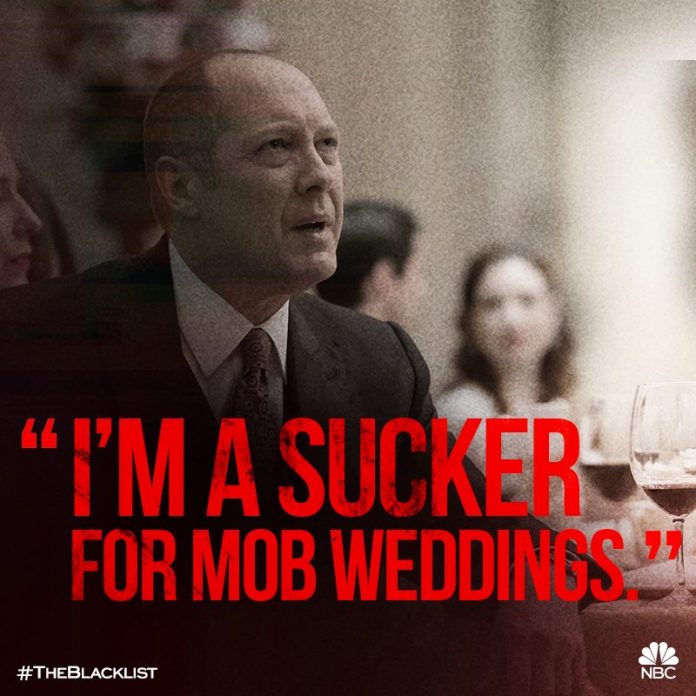 Raymond “Red” Reddington will race against the clock to try and prevent a nuclear disaster from happening when season 3 of “The Blacklist” returns to the small screen after its short hiatus.

Titled “Mr. Solomon,” synopsis of episode 17 hints that after Red (James Spader) learns that thieves are targeting a tactical nuclear weapon, he and the task force will struggle to stop them. Meanwhile, Tom Keen (Ryan Eggold) and Elizabeth “Liz” Keen will make a decision that will change their relationship forever.

In his appearance at “The Tonight Show with Jimmy Fallon,” Spader teased, “I must say, anybody who has had any interest, even the smallest degree in this show, even if one saw the pilot and sort of abandoned it from that point. But if anyone had a passing interest in this show, boy, 17 and 18 are so crazy. I mean so crazy.”

In the clip that was featured in the talk show, Red was seen talking to Liz before her wedding saying, “I am asking you, to implore you, please don’t do this. I’m telling you no matter what you believe, Tom is not the man you think he is.” Liz then replied, “You’re wrong, you don’t know him.” When Red pointed out that the person she would be marrying is a criminal, “No, he’s changed,” she retorted.

Spader also shared that episode 17 will continue to the next installment dubbed “Mr. Solomon: Conclusion.”

Spoilers suggest that a member of the team will be in a grave danger after the tragedy. The task force will then rely on Red and his so-called unconventional methods in order to survive. Meanwhile, Tom and Liz would be facing an unexpected complication that may affect the future of their baby.