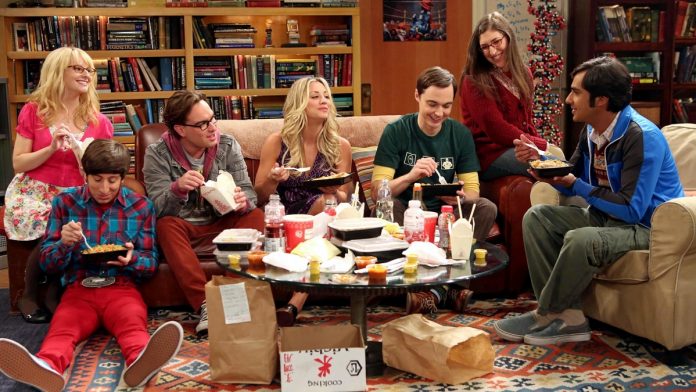 In the upcoming episode of “The Big Bang Theory,” Sheldon (Jim Parsons), goes on an apology tour as he picks his friends one by one to say “sorry” to them.

Apparently, the theoretical physicist found out that his group of pals was planning a trip to Las Vegas without inviting him to come over and join them. From then on, he realizes that his behavior and attitude annoy most of them causing them to not want to spend time with him.

In the teaser trailer released by CBS, Sheldon tells Leonard (Johnny Galecki), “Leonard, get ready for an apology” while Penny (Kaley Cuoco) is more of uninterested replying “Can this wait?” Leonard in turn pokes fun at his attempt to make everyone like him just for the hope of being invited to the trip saying, “I hope this is as much fun as the Sheldon Cooper’s Spell Check local menu store.” Fortunately, Bernadette (Melissa Rauch) and Howard (Simon Helberg) seem to be more of welcoming to Sheldon’s act even printing out a shirt that says “Sheldon Cooper Apologized To Me.”

Finally, during dinner, Sheldon tries one more time saying that he should apologize again, but unfortunately, all of his friends are no longer paying attention to him.

Meanwhile, CBS President Glenn Geller assured fans that “The Big Bang Theory” will go longer than 10 seasons saying, “We are the victims of our own success. We have a lot of shows that have run a long time, and we expect ‘Big Bang Theory’ to be on for a while.”

This is amidst previous reports that season 10 may be the end for the hit nerdy sitcom which is still a rating juggernaut. Even showunner Bill Prady said that his team is looking to close the curtains come after next season, but guarantees that from now until then, “The Big Bang Theory” still has a lot left to offer to its legion of followers.

Half Life 3 release date: Valve hasn't commented on rumors there...