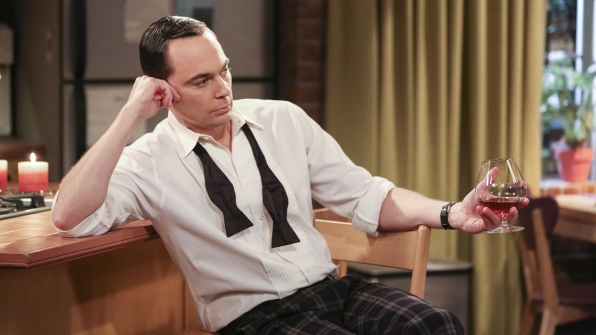 According to TV Line, the show has tapped the “Back to the Future” star who portrayed comedic character Doc Brown to make a short appearance. The series’ executive producers said they are excited to be working with the veteran actor. Although details about his character and whether there will be time travel involved remain a mystery, the showrunners teased, “We think we’ve created a fun part that fans will really enjoy.”

As fans wait for more information, they can first tune in to the next installment dubbed “The Geology Elevation.” The synopsis reveals that Sheldon (Jim Parsons) struggles to contain his jealousy when co-worker Bert (Brian Posehn) who is a Caltech geologist wins the MacArthur Genius fellowship.

On Thanksgiving, the show will have a rerun of season 10’s premiere, “The Conjugal Conjecture.” It can be recalled that the narrative focuses on an awkward morning after Sheldon’s mother Mary (Laurie Metcalf) and Leonard’s father Alfred (Judd Hirsch) shared the evening together. Elsewhere, Penny’s family arrives for her second wedding ceremony. This includes her anxiety-ridden mother Susan (Katey Sagal) and drug-dealing brother Randall (Jack McBrayer).

On a related note, the network confirmed that a prequel spin-off is in the works with the narrative centering on a young Sheldon and his life as he grows up in Texas. Since the story happens in the past, no one from the current cast is expected to appear with the possible exception of Metcalf as Sheldon’s mom.

CBS and Warner Bros. TV are developing the new show with a script expected soon. Parsons will not reprise the role but he will be an executive producer on the spin-off along with “The Big Bang Theory” creator Chuck Lorre and showrunner Steve Molaro.

Season 10 episode 8 is slated to air on Thursday, Nov. 17 at 8 p.m. EST, to be followed by the rerun on Nov. 24. Meanwhile, the episode starring Lloyd will hit the small screen on Dec. 1.