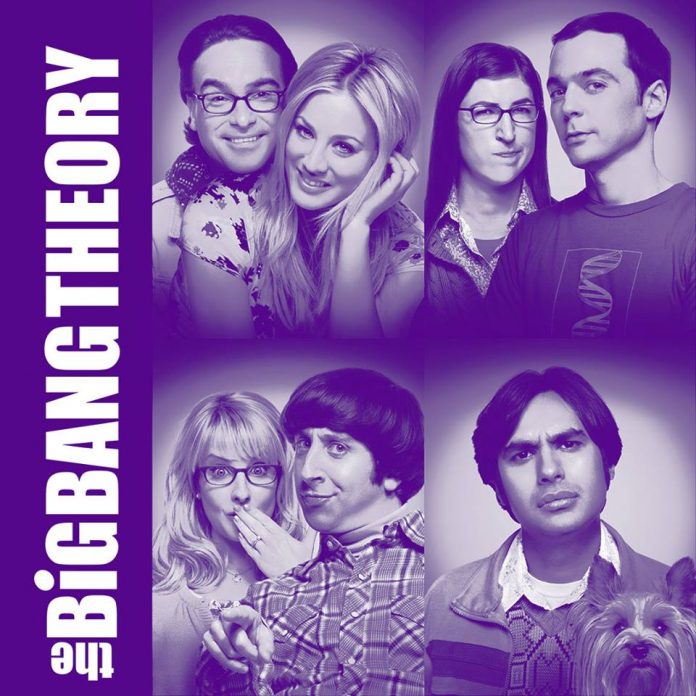 The upcoming episode of CBS’ critically acclaimed comedy “The Big Bang Theory” has been slightly delayed due to the network changing its airing schedule. Instead of airing Monday nights, the installment has moved back to its regular Thursday timeslot starting with episode 6 on Oct. 27.

Titled “The Fetal Kick Catalyst,” the episode will see Penny (Kaley Cuoco) being invited to appear at a local comic book convention for her role in “Serial Ape-ist.” She will be surprised to learn that she has fans for her performance in the movie when she attends Van Nuys Comic Con with Leonard (Johnny Galecki).

According to reports, Penny believes that her participation in the film was a bad move for her career. As she is not sure that the invitation is a good idea, her husband convinces her to take part in it, presumably suggesting that it may turn out to be a great experience. It is predicted that when Penny finds out she actually has a following, she may possibly reconsider her career choices.

Meanwhile, Amy (Mayim Bialik) hosts a Sheldon-style (Jim Parsons) brunch at Penny’s apartment and Wolowitz (Simon Helberg) makes an impulsive purchase when he starts stressing out about the baby on the way.

The promo for the upcoming episode has the narrator stating, “Get ready for one big surprise because Thursday, Oct, 27, ‘The Big Bang Theory’ moves to its new night.” The clip also hints that Sheldon’s friends will give him a surprise.

During the brunch, Sheldon tries to open a bottle of champagne. Amy says to him, “There is nothing to be afraid of Sheldon.”

“I can do this,” he replies. “Just give me a moment to… Ah, mommy!” he shouts when it opens with a loud pop.

Episode 6 will air on Thursday at 8 p.m. ET. It will be followed by episode 7 dubbed “The Veracity Elasticity” on Nov. 3 at the same time.