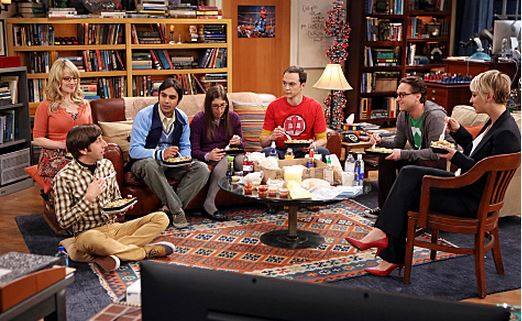 Could the upcoming 10th season of “The Big Bang Theory” be the last run of the hit comedy show? As the cast’s respective contracts are close to expiring, talks of either a finale for the series or a possible continuation with raised salaries for the actors have started to pop up.

In a recent report by Deadline, it was noted that two of the longest running comedy series on television right now, “The Big Bang Theory” and “Modern Family,” are in talks for a possible finale or a renewal, depending on how things would work out with contract negotiations.

With contracts of the cast for both shows going to expire after the upcoming fall season, the cast members are reportedly going in for a huge salary increase, with some of them hitting record-breaking salary marks, if ever.

In a recent interview, “The Big Bang Theory” star Kunal Nayyar, who plays the character of Raj, teased that the fate of the series following the upcoming 10th season is uncertain, and would all depend on how people behind the camera would be able to take care of things that needs to be taken care of for the show to go on.

“To be one of the last standing network shows in America, a sitcom that’s had this success, all of us on the show realize how lucky we are and we treasure it,” Nayyar said. “I’m not sure if there will be another show like this, just because of the way the industry is changing. So to be a part of something like this is, we all know, that it’s special.”

He said that while there could be a possibility that this could indeed be the last season, there is also that hope that they would go on for more.

“I don’t know to be honest, it could be the end or, hopefully it’s not,” the actor shared. “The decisions are not up to us so we’ll see what happens.”

'Switched at Birth' season 5 premiere spoilers: John Kennish will be...