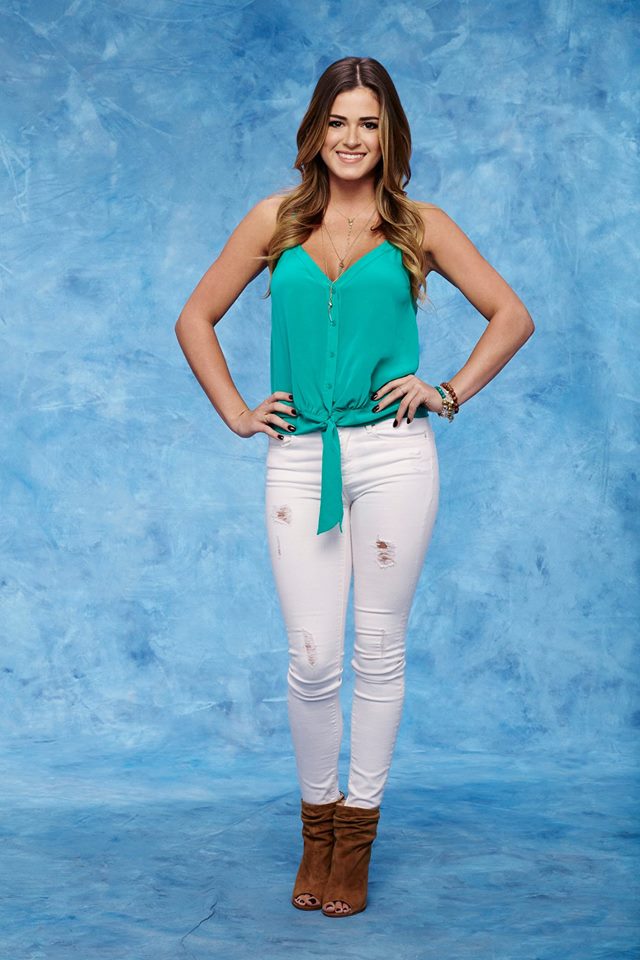 Earlier last week, the star of “The Bachelorette” season 12 was announced in a surprise decision, which turned out to be Joelle “JoJo” Fletcher, the first runner up of “The Bachelor” season 20.

However, just a little over a week after word came in, there are reports about the lead lady already getting close with one of the men.

According to Us Weekly, a source reportedly told them that Fletcher is already getting close with Jordan Rodgers, who is now the “front-runner.” It also revealed that the two are “hitting off,” although the bachelorette is still open to consider the rest of the men, who are contenders in the show. The same report revealed that Fletcher is taking the process seriously, as she wants to have what Ben Higgins, her almost fianc, and Lauren Bushnel, winner of “The Bachelor” season 20, currently have.

Meanwhile, an exclusive report from In Touch Weekly revealed some tidbits from Fletcher’s ex-boyfriend Chad Rookstool.

He said, “As soon as she got home, we started hanging out every day and being intimate again. We were sneaking around the whole time ‘The Bachelor’ was airing because she wasn’t allowed to be seen with me.”

Upon arriving home, Fletcher’s ex-boyfriend also revealed how Fletcher admitted she loved him and stayed strong through their issues. She even told Rookstool that they may have been married already.

However, four months after, Fletcher, who seemed to be one of the contenders of “The Bachelorette” at that time, talked to Rookstool once again. The latter continued, “She tried to tell me she wasn’t saying goodbye forever but I told her that I’m not going to sit around and wait for her [this time], and that was it.”

Rookstool further shared that her spot in the upcoming reality television show was her way to progress in her career. The first runner up of “The Bachelor” also did not have real feelings for Higgins, as the entire set was simply for television purposes, her ex-boyfriend continued to spill.

If Rookstool’s words are true, will Fletcher finally find real love in “The Bachelorette” season 12? The show will premiere on May 23 on ABC.