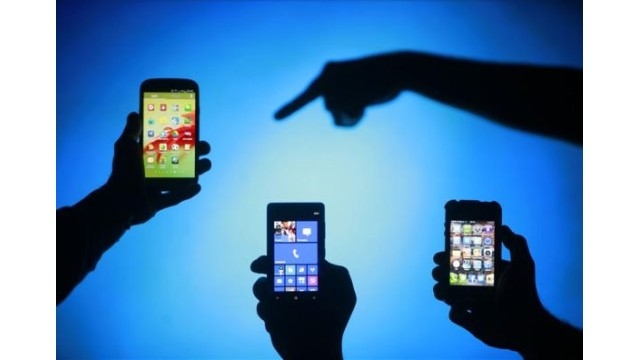 LG and Asus are both gearing up to offer new handsets to the market. Here is a comparison of these two firms’ upcoming gadgets, namely the Asus Zenfone 2 and LG G4 smartphones.

According to Phone Arena, there will be three variants of the Asus Zenfone 2 as revealed by the tech giant on Tuesday, at Computex in Taiwan.

The first variant is called the Zenfone 2 ZE500KL, a 5-inch device with a screen resolution of 720×1280, a 13-megapixel rear camera and a 5 MP front-facing camera. Asus revealed that the ZE500KL will be powered by a quad core processor on a Snapdragon 410 chipset. The ZE500KL will be released in two versions: one with 2GB RAM and 16GB internal storage, and a version with 3GB RAM and 32 GB internal storage.

The second version, Phone Arena said, is called ZE550KL has a 5.5-inch screen with a 720×1280 resolution as well as a Snapdragon 410 SoC chipset, 2 GB RAM and 16GB internal storage. The 13MP front camera will have laser auto-focus.

The third version, Asus Zenfone 2 ZE600KL, is a 6-inch phone/tablet with a more powerful Snapdragon 615 SoC chipset supported by 2 or 3GB of RAM, as well as 16GB or 32GB internal storage.

Phone Arena also said a 5.5-inch Asus Zenfone 2 with Snapdragon 610 was also spotted at Computex. Buyers will reportedly be able to choose between 1080p and 720p resolution, 2GB and 3GB of RAM, and 16 and 32GB of storage for this model.

On the other hand, Know Your Mobile said that LG’s G4 handset builds up on its predecessors features. Its QHD screen is capable of a screen resolution of 2560×1440, while the handset’s CPU is powered by a Snapdragon 808 chipset backed by 3GB of RAM.

GSM Arena reported that the G4 has 32GB of internal storage, and can accommodate up to 128GB in expandable memory. The G4 also has a 16MP front camera and an 8MP rear facing camera as well.