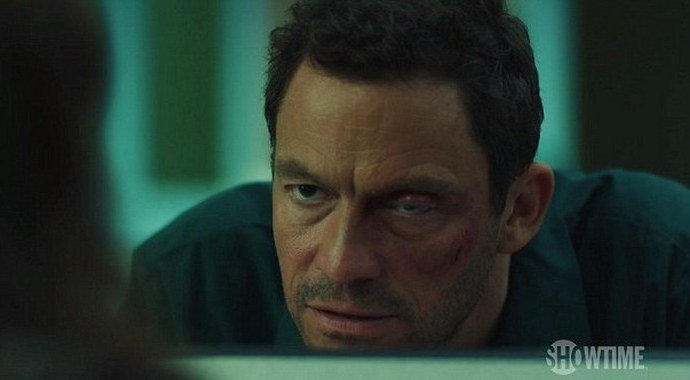 If fans thought that “The Affair” couldn’t get any more convoluted, the television drama just amplified the thrill if the latest trailer from season 3 is any indication.

Sure, the perspective of the show is all over the place. Chalk it up to the series’ goal in making every character a pivotal piece in the narrative and not just a supporting role. Three years is a long time to be locked up in jail, especially for Noah (Dominic West) who was imprisoned for a crime he did not commit. But in more ways than one, it feels like that time was not enough for everyone to get over their hang-ups as Noah, Helen (Maura Tierney), Allison (Ruth Wilson) and Cole (Joshua Jackson) continue to gravitate towards each other.

In the short but packed clip, more of the same mind games are being played by each of the characters. But given the show’s penchant for giving everyone a valid cause, they are driven by factors that most of them cannot control.

In one snippet, Helen continues to visit her former husband in the penitentiary. Instead of being thrilled about it, Noah is resenting her even telling her to never visit again. Skipping time to the present day, the former Mrs. Solloway continues to hound her ex despite him continuously trying to fend her off.

Tierney previously confirmed that despite everything that happened, her character is still hoping to reconcile with Noah.

“For Noah, the marriage is over, and I don’t think that there’s even a lot of love existing there. For Helen, it’s sort of turned into more of an obsession,” she described of the situation. With affection only being a one-way street, the author turned professor has his sights set on Allie, once again, and even on newcomer Juliette Le Gall (Irne Jacob)

“In season 3, we pick up three years later. He has done his jail time and he is a very different guy. He has a job as a professor in creative writing but his every action is haunted by his time in jail,” West explained of where fans can find his character when the show comes back on the air. “There’s always the danger that ‘The Affair’ will be a morality tale. The truth is, despite everything that’s going on, this is a show exploring the idea of redemption.”