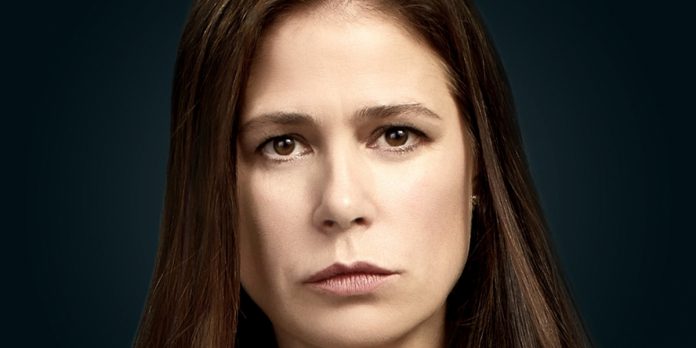 Traces of another shift coming for Showtime’s “The Affair” were already evident in the show’s season 2 finale. Series star Maura Tierney hints that fans would have to look out for more perspectives once the show returns for its third-year run.

“It’s going to be back and forth a little bit more next season,” Tierney told Los Angeles Times during an exclusive interview at The Envelope’s video studio.

The veteran thespian plays Helen, the soon-to-be ex-wife of Dominic West’s Noah who left her for an affair with waitress Alison, played by Ruth Wilson.

The show started with a normal extra-marital affair, as the title suggests, but has found a way to make things more interesting with the additional perspectives it eventually featured. When it debuted back in 2014, “The Affair” took Noah’s and Alison’s points of view only. However, the double cameras increased to four with the addition of Helen’s and Ruth’s estranged husband Cole’s vistas.

Moving on to season 3, the series will retain the quadruple angle that the narrative has thus far imbibed but with the possibility of adding more, if deemed necessary.

Earlier this year, Tierney divulged that “The Affair” would experience a structural change in the upcoming season; however, the actress later backtracked to say that initial plans had changed.

“That is not going to happen this season,” the “ER” alum explained, adding, “If we come back for a fourth, it might be implemented then. But I think they just decided to go a different way. This way is good, too. I don’t know that much. It was just going to be fun … it might still happen, so I don’t want to say.”

Nevertheless, with how the show’s season 2 finale unfolded, it seems that there will still be a few changes coming, especially with Noah taking the blame for Alison’s and Helen’s freak accident that killed Cole’s brother, Scotty (Colin Donnell).

“The Affair” will premiere its third season on Nov. 20 at 10 p.m. EST on Showtime. The new timeslot was previously occupied by “Masters of Sex” but its fourth season will move to an earlier premiere on Sept. 11.