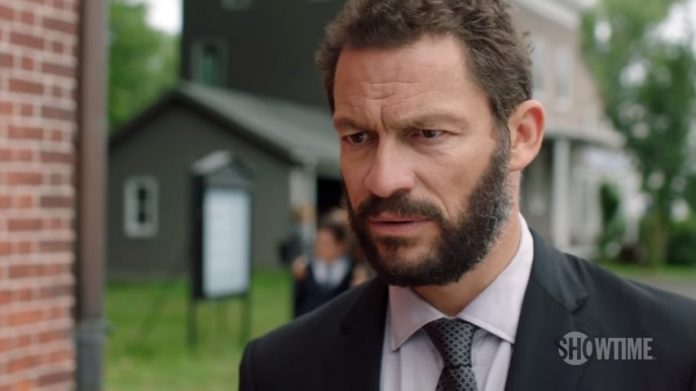 The third season of Showtime’s psychological drama, “The Affair” is all systems go this month after a long hibernation period. Longing fans have been pondering for quite some time now on what the show’s latest installment will have in store for them.

It was pointed out that the first two seasons of “The Affair” focused on the unwise decisions made by its key characters. Hence, the inbound season is said to tackle the backlash of these choices making the characters’ lives even more complex.

Moreover, it is also believed that Helen Solloway, played by Maura Tierney, could finally drop the bomb next season that she’s the one who’s responsible for the death of Scott Lockhart (Collin Donnell) alongside Alison Lockhart, who is assumed by Ruth Wilson.

Apart from this viable storyline, new characters are said to be made known next season that would either make life easy for the returning characters or the other way around.

Reports have revealed that Whitney Solloway, played by Julia Goldani Telles, is likely to have a fling this season with Furkat (Jonathan Cake), her boss. If details about this subplot are indeed true, it will be an interesting one considering the age gap between the two characters.

Having said that, it was also publicized beforehand that Irne Jacob will be added to the show and will play the role of Juliette Le Gall. If rumors are anything to go by, Jacob will be Noah Solloway’s (Dominic West) new love interest next season. It is also said that the new character will have a troubled past that could affect her yet to be seen relationship with the convicted protagonist.

Meanwhile, it will also be interesting to see how Allison will handle things once she finds out about the relationship between Noah and Juliette.

The third season of “The Affair” will finally premiere this coming Nov. 20.