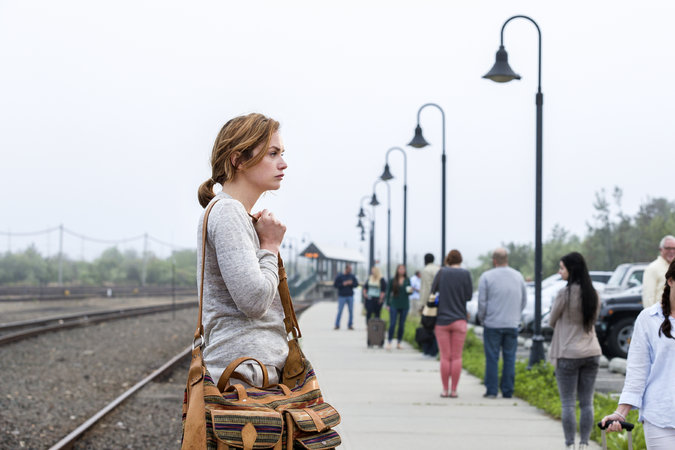 After leaving fans to guess the killer of Scotty Lockhart (Colin Donnel), they finally learned who did it in the episode finale of “The Affair” season 2.

The episode showed two sides of the story. In the first portion, Alison (Ruth Wilson) admitted to Noah (Dominic West) that she was unsure who the father of Joanie was and revealed that she slept with Cole (Joshua Jackson) around the time the baby was conceived. Noah got angry and resorted to drowning his thoughts in a bar, where he met his former wife Helen (Maura Tierney).

At first, Helen asked Noah to drive as she was drunk. Along the way, Noah was distracted with many thoughts and eventually asked Helen to drive. After the switch, Noah caressed the arms of Helen, making the latter take her eyes off the road and hit something. Noah investigated and found Scotty on the scene but assured Helen not to worry about it.

On the other hand, Scotty got mad as he learned that he was tricked before just to get him into rehabilitation. He started drinking again and as Alison asked him to stop, he threatened to spill the beans pertaining to Joanie. Later on, Alison makes her way down the road, followed by Scotty who is still insisting her to help him on a business deal. Alison declined, but Scotty advanced on her and attempted to rape her. In defense, she pushed Scotty away where the latter got hit by a car. Noah saw Alison and heard her side of the story but walked away without saying anything. Afterwards, he assured her not to worry as well.

In the courtroom, it looked like it will be either Helen or Alison who will take the blame and sentence. However, Noah surprised them and even the fans when he took the blame for himself.

Meanwhile, the story is expected to continue to another season, as TV Line confirmed that it is slated for a third season. However, it is still unclear at the moment when the upcoming sequel will premiere. According to Bustle, as both seasons 1 and 2 premiered in October and concluded in December, the third installment will most likely follow suit.