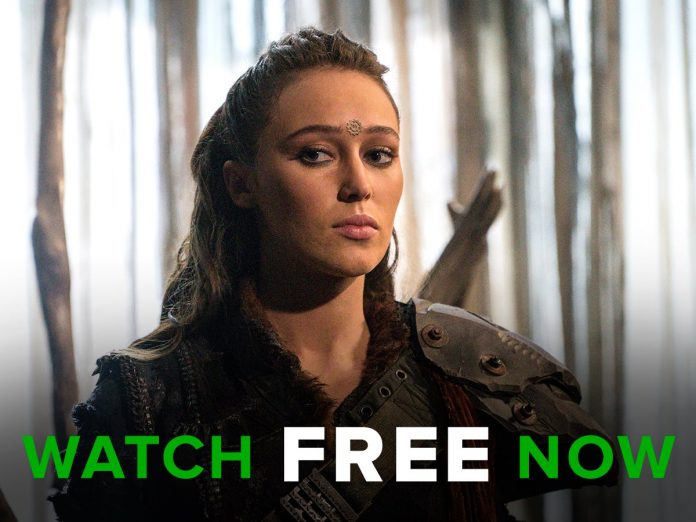 The CW’s post-apocalyptic drama series “The 100” will be taking a short break as there will be no news episodes in the next two weeks. Upon its return, viewers may expect more intrigues.

Titled “Stealing Fire,” the trailer for episode 9 did not reveal many details regarding the plot, but it showed a heated confrontation between Bellamy (Bob Morley) and sister Octavia (Marie Avgeropoulos). The latter seemed to be not pleased with his decision and schemes to save Kane (Henry Ian Cusick). “You are the reason he needs saving,” Octavia angrily said.

There is also a sweet moment between Kane and Abby (Paige Turco). It is predicted that Abby will do anything to stop Pike (Michael Beach) from executing him for crimes of treason, kidnapping, and attempted murder. However, Pike appeared to be adamant about his fate and would not allow anyone from preventing his plans to be carried out.

Meanwhile, it has been revealed that the show is one of the 11 programs officially renewed by the network. “The CW has become home to some of the most critically-acclaimed shows on broadcast television, with a wide array of fantastic scripted series across the week, ranging from musical comedy, to superhero action, to gritty sci-fi dramas,” CW’s President Mark Pedowitz said in a statement.

“As we continue to further our strategy of more year-round original programming, picking up these 11 series for the 2016-2017 season puts us in a great position of having proven, high-quality shows to launch in the fall as well as midseason and summer of 2017,” he added.

Other titles include “Arrow,” “The Flash,” “Supernatural,” “The Vampire Diaries,” “The Originals,” “iZombie,” “Legends of Tomorrow,” “Reign,” “Crazy Ex-Girlfriend,” and “Jane the Virgin.” It remains to be seen when season four of “The 100” will air.