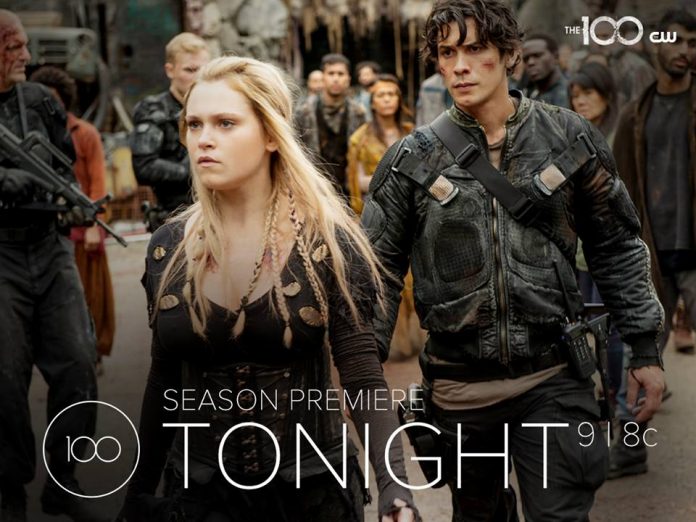 The list is final. There could only be 100 people, out of 2,400, who can potentially escape the life-threatening radiation. The fourth season of the post-apocalyptic drama “The 100” is getting more deadly without any warning.

“It’s a ‘we find out that a deathwave is coming in six months and how are we going to survive it?’ show,” declared the showrunner Jason Rothenberg in his recent talk with Entertainment Weekly.

In this season, Rothenberg indicated that the characters will reveal their true colors by the choices they’re going to make while facing an incoming cataclysmic event.

In the last episode, Jaha (Eli Goree) found out that the place he thought was safe from radiation was a failure. People have suffered from Acute Radiation Syndrome (ARS) from eating contaminated fish, including Nyko (Ty Olsson) and Luna (Nadia Hilker).

Luna has survived from ARS, and Abby (Paige Turco) believed that it’s because of the former’s nightblood.

The Ark can only keep 100 inhabitants in order to survive for the next five years. Therefore, Clarke (Eliza Taylor) wrote the list, in which Bellamy (Bob Morley) was at number 99, and the latter put Clarke’s name at the 100th spot.

The show’s producer Rothenberg revealed that the biggest conflict in the current season is between Jaha and Clarke.

“Jaha who is driven to save his people at the exclusion of all other people vs. Clarke who really has transcended her tribalism and now looks at everybody as one people,” he stated.

As for Octavia’s (Marie Avgeropoulos) future, Rothenberg claimed that losing Lincoln (Ricky Whittle) had made Octavia aimlessly drifting, but it’s going to be a happy journey.