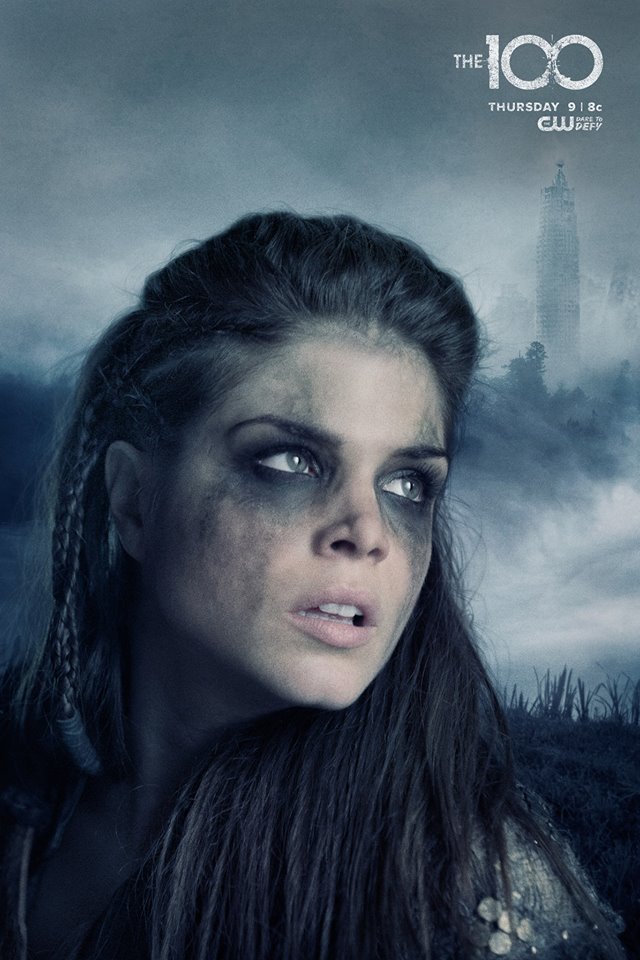 A new pair of Grounders are making their way to the highly anticipated season 4 of The CW’s post-apocalyptic drama, “The 100.”

According to TV Line, the characters are named Hugo and Kenza. The former is described as “physically intimidating twentysomething with the instincts of a natural leader.” It is said that he will be torn up with the atrocities he committed while under the control of ALIE (Erica Cerra), who possibly made a monster out of him. He will try to move on from the version of himself created by the artificial intelligence. Meanwhile, the latter is a slightly younger Grounder who put down her sword some time ago and decided to commit to a more religious life.

Although it remains to be seen how the two will help or change the dynamics of the regular mainstays, they are expected to fill the void left by fan favorite characters such as Lexa (Alycia Debnam-Carey).

Following the triumph over ALIE in season 3, Clarke (Eliza Taylor) and the rest of the team are predicted to find out if the villain was actually telling the truth. It can be recalled that she said if they activate the kill switch, it will slowly make the planet uninhabitable. The Grounders and the Sky People are on the same page as they headed to City of Light. Despite the potential repercussion, Clarke did put an end to the AI.

Polis was left damaged and the looming threat of a thawing nuclear plant that ALIE told Clarke about also seems to be coming into full blast.

Moreover, Octavia (Marie Avgeropoulos) will be dealing with her anger resulting from the death of Lincoln (Ricky Whittle). With her emotions possibly consuming her, some note that she may be planning to take it out on her brother Bellamy (Bob Morley). However, it remains to be seen if it comes to fruition.

Season 4 of “The 100” is said to premiere sometime during early 2017. More information may be revealed at San Diego Comic-Con, taking place from July 21 to 24.