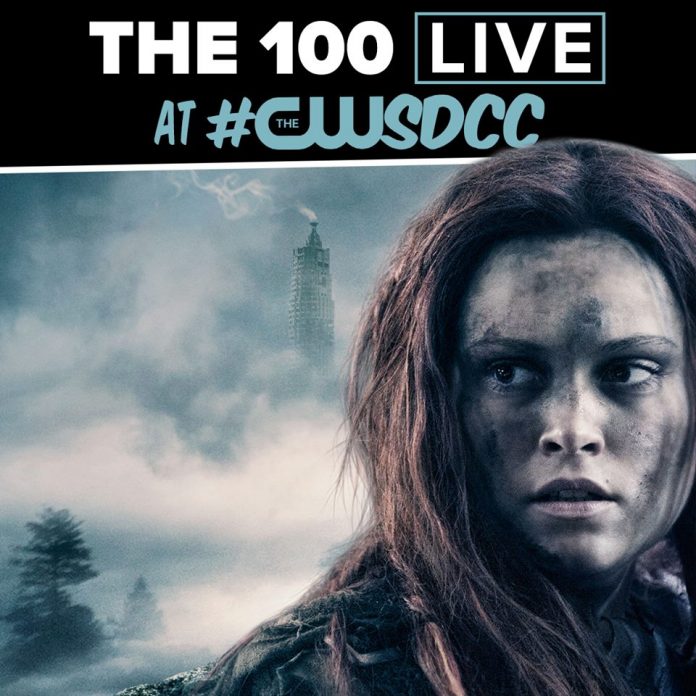 The past several weeks were marred with rumors about Octavia Blake’s (Marie Avgeropoulos) prospect of turning to the dark side and Clarke Griffin’s (Eliza Taylor) mourning of a loved one. Those two have been dominating the discussion about the upcoming fourth season of The CW’s “The 100.” Now, how about some fresh news, say, the entry of a new Grounder clan that could wreak more havoc to Earth?

A report from Melty claimed that series creator Jason Rothenberg talked about a new group called “Trishana” in last month’s San Diego Comic-Con. The publication added that the new Grounder clan, also known as the Glowing Forest Clan, could have already appeared during the show’s pilot episode, in two particular instances first, when Octavia saw a glowing butterfly, and second, when Clarke was awed by a fluorescent forest that highlighted the night.

Furthermore, a member of that clan could also have appeared in Polis back in season 3, specifically in those gatherings where all the clans had to send their representatives.

A separate report, meanwhile, highlighted the final moments of season 3 that possibly hinted at the plot for the upcoming season. It can be recalled that A.L.I.E. (Erica Cerra) talked to Clarke about the danger of Earth suffering a nuclear holocaust due to the fact that the remaining power plants are rapidly melting, which obviously could result to total destruction of the planet.

Judging by the kind of trouble Clarke and everyone else is going to face in season 4, it now makes more sense the Rothenberg went against giving Taylor’s character another crack at a romantic relationship, possibly with Bellamy Blake (Bob Morley). It just doesn’t add up Clarke trying to mend a broken heart and mourn the death of her lover, Lexa (Alycia Debnam-Carey), by flirting with someone else while the entire world is falling apart.

Season 4 of “The 100” was confirmed back in March but The CW hasn’t provided an exact premiere date as of this posting. The safest bet though is in the first quarter of next year.