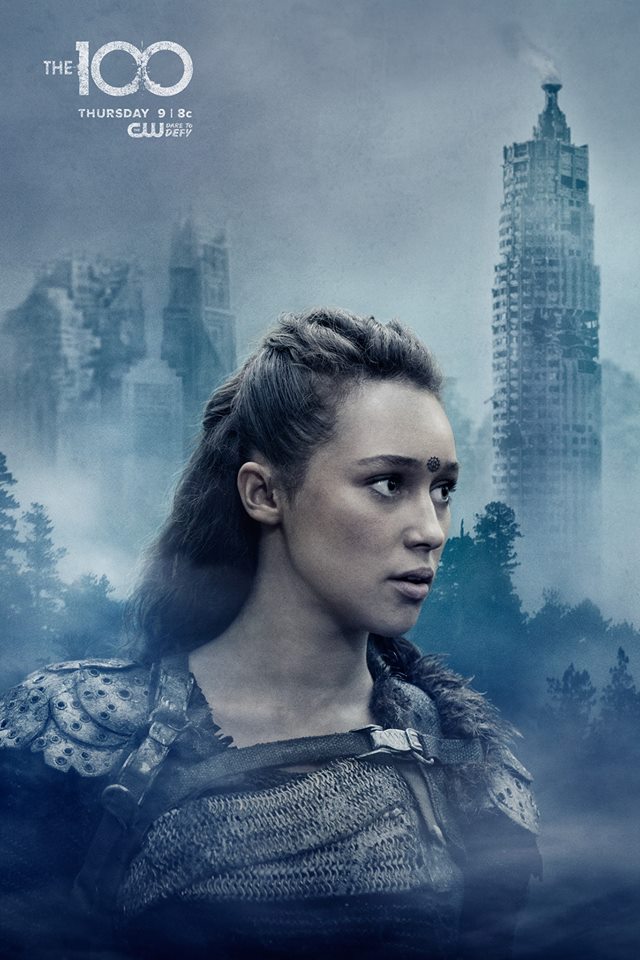 A couple of months after “The 100” received backlash for going on a killing spree of fan-favorite characters, the show is still haunted by one specific death Alycia Debnam-Carey’s Lexa. A formal petition from followers of the series has circulated with a letter urging The CW’s executives to bring the character back.

“Lexa has made some of us feel, perhaps for the first time, that being as we are, that’s right, it’s okay, it’s normal in a sense, and that should not be hidden. Lexa made us feel less alone,” an excerpt from the six-page long letter sent to Zap2It read.

The death was especially sensitive given her sexual orientation, as well as the timing of her exit from the show. It can be remembered that the Ground Commander’s sudden death came just shortly after she consummated her relationship with Clarke (Eliza Taylor). It also did not help that around the same time, lesbian characters on primetime television had been meeting their end after a fulfilling moment for them. “The Walking Dead” had a similar arc at that time with the death of Denise (Merritt Wever). The only difference is that “The 100’s” situation was so magnified given Lexa’s role in the show and how it largely affected the lead, Clarke.

With Clarke’s reunion with Lexa’s spirit in the City of Light, fans are hoping that the post-apocalyptic show will be able to concoct something that would bring Lexa back into the fold. Unfortunately, there has been no confirmation with regard to this theory as of yet.

Meanwhile, for Clarke, Taylor shares that it might take some time before the princess can open her heart to someone else, or if she will ever get to do that again. Nevertheless, she is positive that at one point, she will eventually find happiness.

“I hope that she can love again, whether that person is male or female. I hope that she can find that,” Taylor told TV Guide. “I think it’s going to take a long time to grieve and to move forward. And I want to allow her that time.”

On top of that, the Australian actress is not rushing her character to get back into the dating pool once more.

“I don’t want her to move on to some other girl. She could, but it would be out of grief,” she explained. “I think Lexa was her love and it was so lovely to see her and feel that.”

“The 100” season 4 is expected to be back on air sometime early next year on The CW.