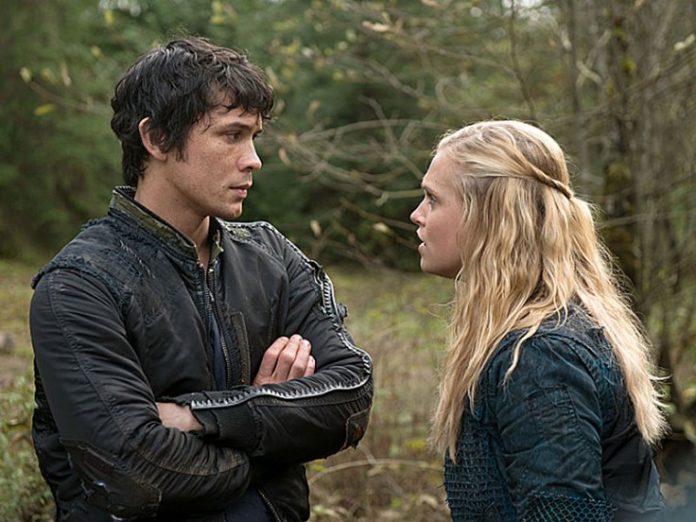 The CW’s post apocalyptic TV series “The 100” will have their two-week break before coming back to the airwaves on March 31. Still, the web is filled with spoilers for what is to come in future installments.

In the last episode titled “Terms and Condition,” Marcus’ (Henry Ian Cusick) efforts to restore peace and order hit him back as his team, which includes Lincoln (Ricky Whittle) and Sinclair (Alessandro Juliani), gets imprisoned. Worse, Chancellor Pike (Michael Beach) released a memo that Marcus is to be executed to demonstrate that he is not joking around when it comes to anyone who will try to do him wrong.

In the middle of Marcus and his team facing detention and possible execution was Bellamy (Bob Morley) continuously doubting what Chancellor Pike stands for. Showrunner Jason Rothenberg revealed to TV Line before that there will come a point this season that Bellamy will find himself at a crossroad sometime this season.

“Bellamy is definitely on the road to a decision point that he will not be able to go any further down Pike’s path,” Rothenberg explained.

“The question is: How far will he go down that path before that decision point happens? He definitely believes in what he’s doing. He’s torn. He’s not a fool. He understands the extreme measures being taken, and he still believes in them at the moment, and is trusting Pike. But there will come a point, we hope, where that’s no longer the case,” Rothenberg continued.

A promo clip for “Stealing Fire,” which will air on March 31 showed Bellamy in a discussion with his sister Octavia (Marie Avgeropoulos). The clip hinted that Bellamy might switch sides as he said, “We can save them but we have to work together.”

Elsewhere in the upcoming episode, there is a chance that Roan (Zach McGowan) will form an allegiance with Clarke (Eliza Taylor) to be able to protect her from Titus and his cohorts. The “King of the Ice Nation” and Ontari was purportedly impressed with Clarke’s bravery so he decided to offer her his protection.