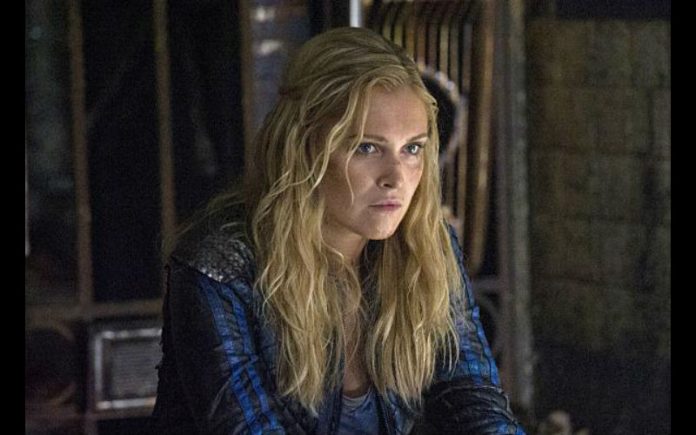 The two-week break that “The 100” has taken will seem to be worth it as the show is expected to bring in more gruesome action when it returns, says creator Jason Rothenberg.

Fans of The CW’s post-apocalyptic series “The 100” can look forward to what comes next for their favorite characters as next episode will try and delve deeper into the brewing story. With the sudden death of Ground Commander Lexa (Alycia Debnam-Carey), Clarke (Eliza Taylor) is expected to somehow undergo grief over her loss, but Rothenberg revealed that the show lead will somehow find a way to go on and suppress her pain.

“Let’s just say things unfold from there and we begin to see Clarke doing what Clarke does, which is compartmentalizing and finding a way to suck down her pain and be our hero and try and save her people yet again,” the producer revealed during his interview with TV Insider.

“With the loss of Lexa, she has to worry about whether or not the new commander will continue to be an ally. So we’ll see her doing what people do in life when terrible things happen, when tragedy strikes. She’s going to suck it up and try to move on and do what she has to do to save her people.”

As previously reported, Clarke finds a new ally in the “King of the Ice Nation” Raon (Zach McGowan). The monarch will supposedly be impressed by the Commander of Death. In return, he will be offering her protection from the people who are trying to take her down.

“Episode 3.09 is amazing. It’s another dark episode. We know that certain characters are in jail, we come back to Polis and we pick up in the aftermath of Lexa’s death and we begin to understand what the conclave is all about,” Rothenberg added.

Elsewhere in the episode, The Futon Critic revealed that Octavia (Marie Avgeropoulos) will be forced to make a game changing decision. This may be linked to the sequences in the released teaser trailer for the show where she is seen having a discussion with her brother Bellamy (Bob Morley) about his seemingly change of heart in terms of his allegiance.