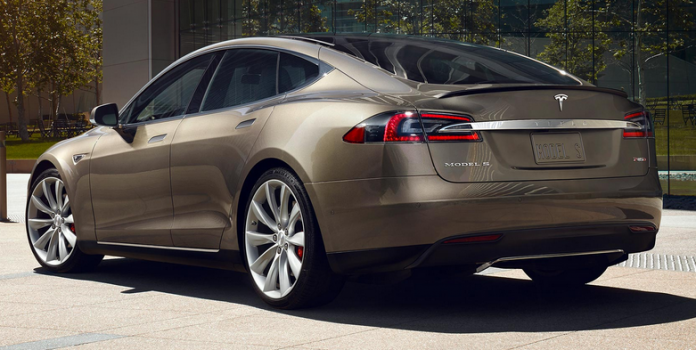 Tesla Motors Inc. has ordered the largest recall of its Model S cars following a report from a customer in Europe that the front seat belt was not properly connected to the outboard lap pretensioner.

The company ordered the recall to inspect the front seatbelts of some 90,000 Model S cars that the company started delivering in 2012, reported Bloomberg.

“Tesla recently found a Model S in Europe with a front seat belt that was not properly connected to the outboard lap pretensioner. This vehicle was not involved in a crash and there were no injuries. However, in the event of a crash, a seat belt in this condition would not provide full protection,” the company advised its customers in an email.

In a statement to the Automotive Press Association, Tesla Vice President for Business Development Diarmuid O’Connell said that because there was just once incident, some may think that there was no need to recall all the Model S vehicles. However, the company wanted to ensure the safety of its customers as part of their commitment, despite the negative implication to its stock.

“Our North Star for these things is what’s right for the customer,” he said.

Among those included in the recall are Model S cars that have been delivered prior to Nov. 19, 2015.

Meanwhile, in the company’s official website, Tesla advised its clients to bring their Model S for inspection every year or upon reaching 12,500 miles to check tire alignment, windshield wiper blades, and make sure that other upgrades to the Model S software are updated.

The company also assures that while their clients’ Model S cars are being serviced, they will be issued loaner cars for their use to minimize inconvenience.

The site has also included a link to the page where clients can check if their cars are affected by the recall. The site requires customers to key in their 17 digit Vehicle Identification Number to know which safety recalls apply to their vehicles.