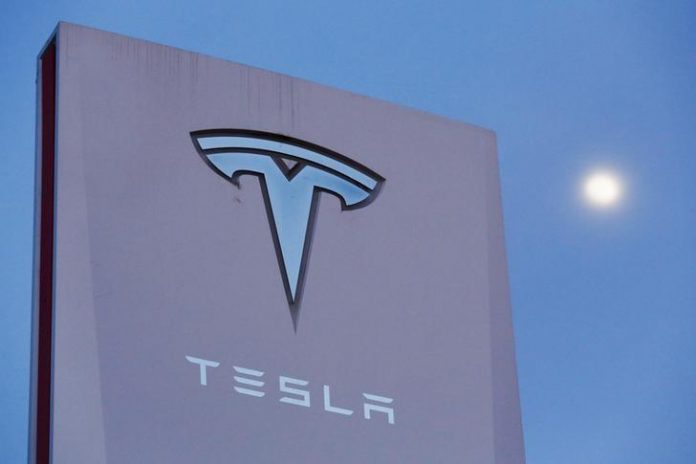 The new Tesla Model 3 will have the richest energy battery in the world yet the cheapest. In partnership with Panasonic, Tesla is set to manufacture the 2170 battery cell in its gigafactory in Nevada. Tesla fans will no longer wait as production will go in full blast toward the end of this year.

To make a point of comparison, the current Tesla battery has 18650 cells approximately having an energy density of around 250 watt-hours per kilogram. Cost is quite high at an estimated $190 per kilowatt hour.

Tesla CEO Elon Musk, however, did not disclose the cost of 2170 cell battery, even the specs that houses its energy density. Those current 18650 cells are thought to have an energy density of about 250 watt-hours per kilogram, with an estimated cost of less than $190 per kilowatt hour. Musk did not say anything about the cost of the 2170 cells, nor did he provide specs on the energy density.

Meanwhile, Tesla issued another teaser that Model 3 will have a minimum range of 215 miles. The charging time is quite the same as those of Model X and Model S. Depending of what type of charger is being used, it would take some three to six hours for the battery to be fully charged.

Will Elon Musk meet the high demands for the car of the future? Generally, manufacturers have the option to select if they wish to have less density for less financial budget, or they could opt for higher density with higher financial costs.

Initial tests of the new battery showed that users of Model S experienced a loss of around five percent battery capacity during a 50,000-mile test drive. The level of degradation has slowed down following the said distance. Model S owners may well expect that it may take more than 100,000 miles of driving for them to gain additional five percent in degradation.

‘The Legend of Zelda: Breath of the Wild’ latest news: New...